Art and Culture in Antigua and Barbuda 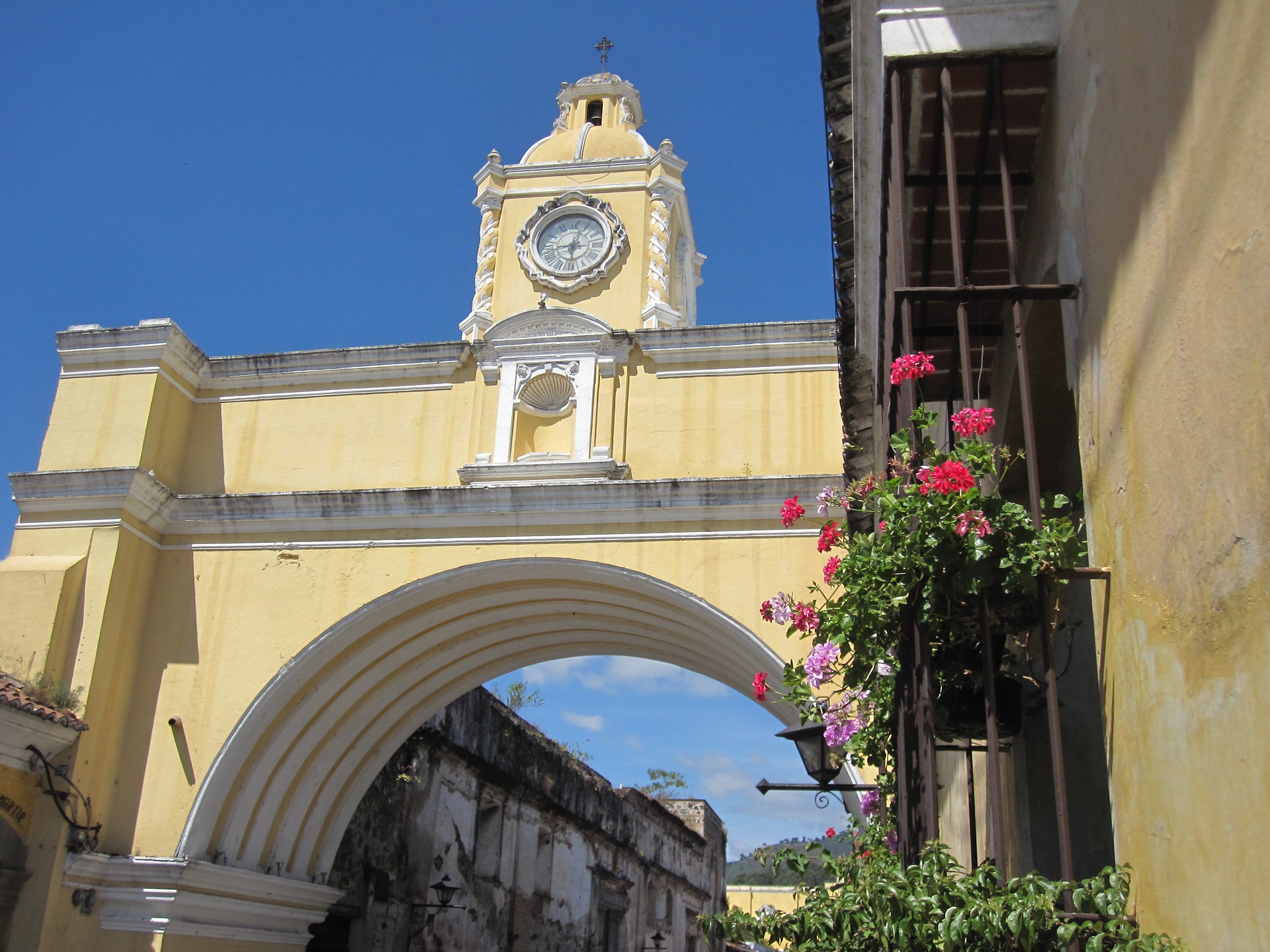 Art and Culture in Antigua and Barbuda

The Antigua and Barbuda Tourism Authority presents for the very first time in Antigua, the first known destination video produced about Antigua.

Video: "1952" A HISTORIC DESTINATION VIDEO OF ANTIGUA AND BARBUDA

A Rich Culture
"Antigua has a rich cultural heritage deeply routed in a mixture of African Heritage melded with the influence of Colonialism which together create a vibrant, spirited culture which remains strong until this day. Whether its cricket, rum, food or carnival, one thing is certain - feelings run deep." (Antigua Nice, 2019).

National Parks Antigua
"The National Parks Authority (NPA) is a non-profit organization dedicated to the management of Antiguan National Parks.  The NPA decides on the most appropriate direction for the management of specific areas (ecological, historical etc.) and are also responsible for keeping the Parks in good condition. The National Parks Authority has restored and preserved the aged buildings of the Dockyard from their Georgian 18th Century origins and have refurbished and used them with their original purpose in mind for modern uses. For example, the dockyard bakery is situated in an old kitchen and sailors would lodge in the Copper and Lumber store, today a hotel.  Many thanks are given to the now disbanded “Friends of English Harbour” who began the initial restoration project."(National Parks Antigua, 2019).

Antigua and Barbuda are the islands in the eastern Caribbean chain. Barbuda has areas of 62 square miles and Antigua is 108 square miles, creating for this island microstate of one seventy square miles. It includes the small island of Redondo that has stayed uninhabited. The highly developed art ways of art and culture in Antigua and Barbuda are calypso, Mas Theater, architecture, steel band, poetry and fiction. Small amount of arts of painting, carving and sculpture are also developed.

Antigua and Barbuda - Art
"Culture Trip is a global hyper-growth startup operating in travel, media and entertainment. We create stories that reveal what is unique and special about a place, its people and its culture.
In-house creative teams work with a global network of more than 300 freelance creators to produce location-based inspiration from around the world, including articles, videos, photography, illustration and animation.
Everyone working at Culture Trip is driven by a shared vision: to inspire people to go beyond their cultural boundaries and connect with the world around them. We want to bring the world to everyone and in doing so bring everyone closer together.
Culture Trip has been named by Forbes as one of the fastest-growing companies to watch." (Culture Trip, 2019)

Poetry and fiction:
In the more developed art methods, cultural hybridization process has effectively made unique Creole formalities that are connected to the rituals of Antiguans and Barbudans. In the field of poetry and fiction, writers include Ralf Prince, Jamaica Kincaid, Dorbrene Omard and Elaine Olaoye. You can see best examples of special Creole formations in steel band and calypso.

The population
2019, is estimated to be 103,712  in Antigua and Barbuda. Having the Creole nature of the culture, the language spoken by the large number of Antiguans and Barbudans is Creole. This creates the culture a bilingual one. The standard that is spoken by the people is English that is the official language in the area. Development as an independent nation the cultural symbols of Antigua and Barbuda show the national identity of the anti colonial struggles for independence that started in the year 1930's.

As a result, these symbols like to be images that value liberation from numerous oppressive periods and conditions in the history. The development of Antigua and Barbuda like an independent nation was because of confluence of huge international currents with the local struggles.

Economy, food, status of social and physical science in Antigua and Barbuda:
The best part of the history in this struggle was the set of worker and peasant insurrections that happened in the Caribbean. So, the Antigua trader labor union was formed and the requirement for this union was represented by many people. Both these two islands have imported mostly of its food items, hence there is no wonder that the food consumed by Antiguans and Barbudans has of Creole specialties and recipes that shows the cuisine of the parent cultures.

Recently, there has been a powerful invasion of American food chains like fast food. The well-known favorites of Antigua and Barbuda are salt fish, rice pudding and antrobers, souse, bull foot soup, goat water, conch water, cockle and dukuna. Sugar dominated on these islands’ economy and the time period of sugar dominance started in the year 1660. Both these islands developed as a best sugar colony and due to the specialization in sugar, the economy was not diverse. The sciences are not highly emerged in these islands; natural sciences like physics and chemistry are extremely weak.