Art and Culture in Bahamas 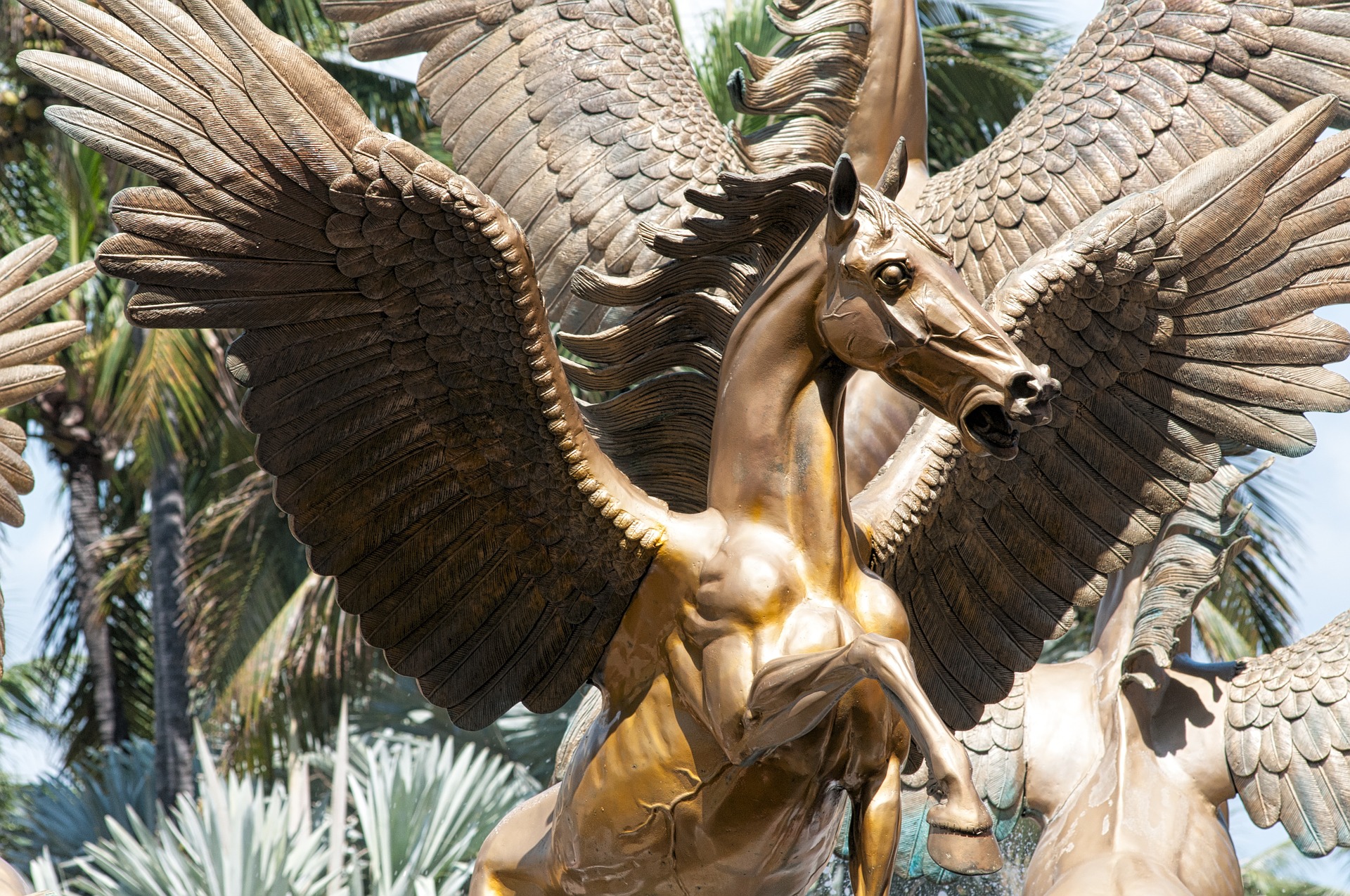 Art and Culture in Bahamas

The Bahamas, also known as the Commonwealth of the Bahamas, is an island country comprising more than 700 islands spread in the Atlantic Ocean. Bahamas is one of the commonwealth nations under the rule of the Queen of Britain. It is located near North Cuba. The word ' Bahamas' is derived from the Spanish word 'Baja Mar', which mean shallow water.

Different people in the Bahamas follow different versions of this religion. Some are Methodists and Catholics, while others are Angelic and Baptists. The biggest city of the Bahamas is 'Nassau', located on the island of 'New Providence'. There is a strong African community which resides in the Bahamas. The Britishers during their rule over the Bahamas during the 18th had transferred a large community of its African slaves for the purpose of working in the Bahamas as plantation workers.

Similarly, many African slaves were brought to the Bahamas by American Loyalists after the American gained its independence. The European community occupies less than twenty percent of the total population of the Bahamas. The major source of income comes from Tourism. Bahamas has also been a popular place for the film industry as well. The James Bond thriller, 'Casino Royale', starring actor 'Daniel Craig', was also partially shot in the Bahamas.

Traditional crafts like hats and baskets having unique plating of straw is produced in the Bahamas. Quilting is also widely practised as an art form. Owing to its picturesque landscape, Canvas art is also very popular in the Bahamas. The most notable artist in this segment is the late Amos Ferguson. Stone and Coral Art is also practised in the Bahamas. One amazing feature of the Bahamas is the carnival which is organized on the eve of Christmas.

A street carnival music, by the name of 'Junkanoo' is performed on this day. This form of music forms the chunk of the music that is prevalent in the Bahamas. The people of Bahamas also have a strong interest in Storytelling and folklore. One of the major festivals of the Bahamas is called, Regattas, which requires the people of the Bahamas to sail by old fashioned boats for a couple of days on the waters of Bahamas. Bahamas is one of the richest countries in the North American Continent. Combined with its awesome surroundings and its exciting lifestyle, this island country deserves a visit.

Arts and Culture in Bahamas
News