Art and Culture in Bangladesh 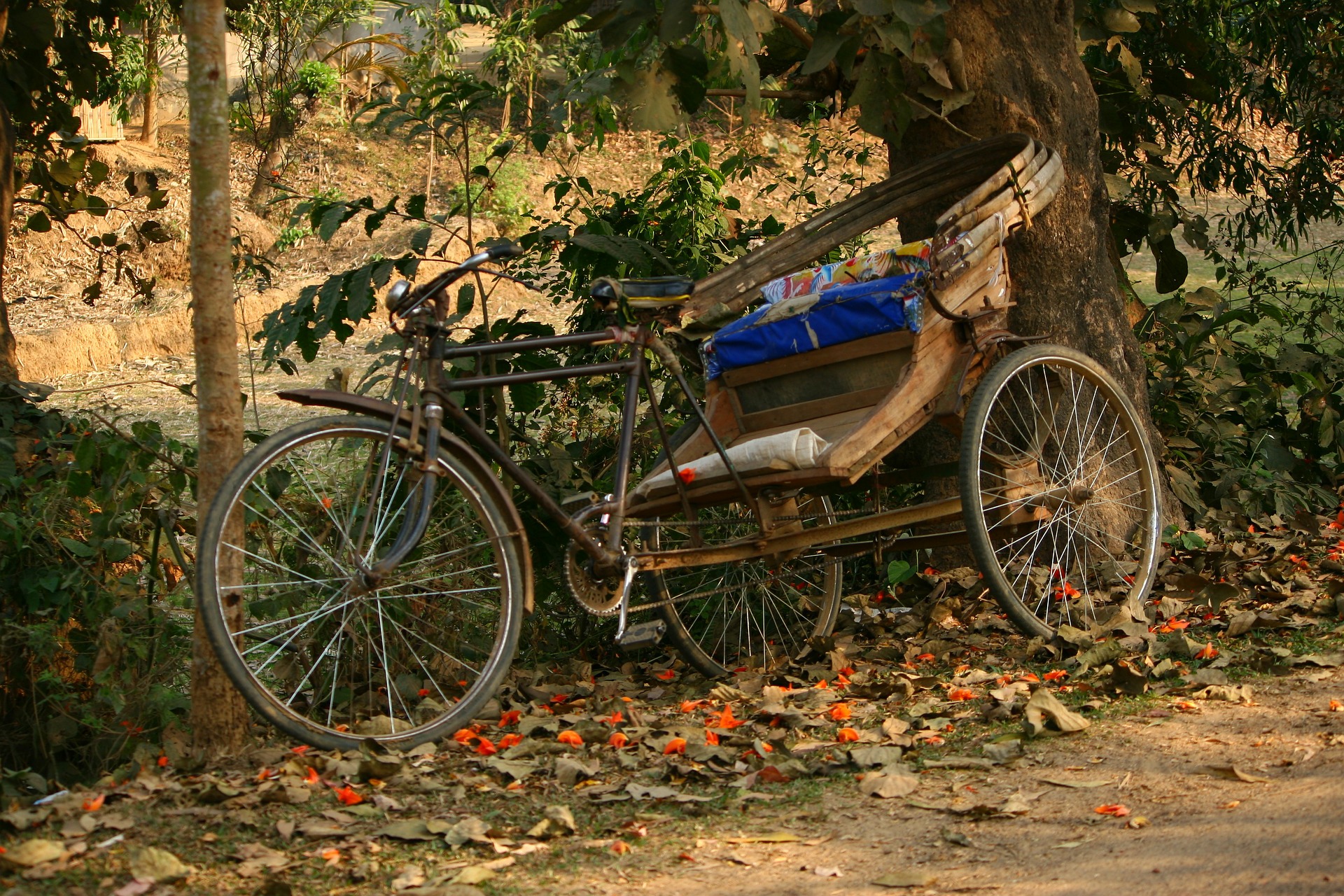 Art and Culture in Bangladesh

Bangladesh is a multicultural location, the mixed culture; deep-rooted heritage is reflected in the activities like literature, drama, dance, music, architecture and painting. The Bangladeshi culture is greatly influenced by Buddhism, Hinduism and Islam. Islam has had a lasting and pervading impact in the country. The unique diversity, cultural tradition and the blending of many various cultural backgrounds makes Bangladesh a rich cultural destination.

The mobility of art and culture plays an important role in the evolution of any art scene. Bangladeshi artists who spent a significant time of their artistic life abroad share their experience and the legacy of artistic exchange between Bangladesh and the world. The panel will include Shahid Kabir, Dr. Mohammad Iqbal, moderated by art critic Mustafa Zaman.

Some of the art and culture in Bangladesh include Festivals the Bangladeshi people have many festivals that are observed in this destination. Some of the famous Muslim rites and festivals include Eid –Ul-Fitr, Muharram, Eid-e-Miladunnabi, on the other hand Christian s observe Baradin or Christmas, while the Hindus observe kali puja, Saraswathi puja and durga puja just to mention a few. There are other festivities observed regardless of the religion or race this is Pahela Baishakh, which is the first day in Bangla calendar or year, Independence Day, the victory day and the world mother language day.

Literature The literature heritage in Bangladesh is rich, Bengali literature dates a thousand years ago, the literature developed over the years mainly promoted by Muslim rulers. The famous poets of the era included Alaol, Chandi Das, and Daulat Kazi. The modern Bengali literature began in the 19th century and Mir Mosharraf Hossain along his peers was the pioneers of the work.  Music The main perspective shared in traditional Bangladesh music is the Indian sub continent.

The music played in this region can be divided into three, folk, modern and classical. The folklore music is about the spiritual and traditional stuff. Some of the famous instruments used in this region include banshi, dhole, ektara and dotara, modern instruments are also infiltrating to the culstural music these include saxophone, guitar, drums and synthesizer.  Painting Some of the famous pioneers of painting in Bangladesh include Kamrul Hassan, Shafiuddin Ahmed, S.M. Sultan and Anwarul Haque. The paintings and culture of painting is popular and there are many artists who are coming up in the region.

Drama This is an old tradition in Bangladesh, in Dhaka there more than fifteen theatres, which mainly stages plays and dram from the native scripts and other European scripts. The public museum and library auditorium are popular for holding cultural shows. Dance The most predominant form of dance is the subcontinent dances influenced by the Indian and other communities around. One of the famous traditional dances is Manipuri; this is popular with girls in the rural areas of Bangladesh.

Jatra This is a folk drama that depicts Bangalee culture; the main points described in this dram include tragedy, love and mythology. Clothing the Bangladeshi women wear Sarees; another popular dressing was Jamdani, which had expensive fabric. Naksi kantha is embroidered with quilted and patchwork that produces elegance and traditional type of dressing. The common hairstyle worn by women in Bangladesh is Beni, which is a twisted bun. The male population wears Panjabis, pajamas and Fatuas. Although western clothing is, infiltrating and many people are embracing pants and shirts. In summary, Bangladesh art and culture are rich and diverse.

Arts and Culture department denies Robben Island Museum report is being ignored
Independent Online
Cape town - The secretary of the Ex-Political Prisoners Association (EPPA) has come under fire from the Department of Arts and Culture for a ...

Remembering Qayyum Chowdhury
newagebd.net
Today is the 87th birth anniversary of late artist Qayyum Chowdhury. A multi-faceted talent, his contribution to art and culture has been seminal. ... Design Centre of Bangladesh Small and Cottage Industries Corporation and began to ...

Celebrating the weaving arts of Bangladesh
The Daily Star...
Crafts Foundation, an organisation that promotes different facets of Bangladesh's heritage and culture, including the art of weaving, in May 2018.

Freeing villages of cultural barrenness
The Financial Express BD
In the last two decades, the number of cultural events in Bangladesh ... Dhaka-based artists and a few Bangladeshi artists based in foreign cities has ...

Group exhibition 'Mujib Barsha' underway at BNM
The Daily Star
I believe that it will create a bridge between the art and culture of two countries. Throughout the years, Bengali traditions and cultures have been ...

Artists representing 12 languages join celebration of “International Mother Language Day” at the ...
Africanews English
The discussion segment was rounded off with a colorful multi-lingual cultural programme. The stellar performances by the artists from Bangladesh, ...