Art and Culture in North America 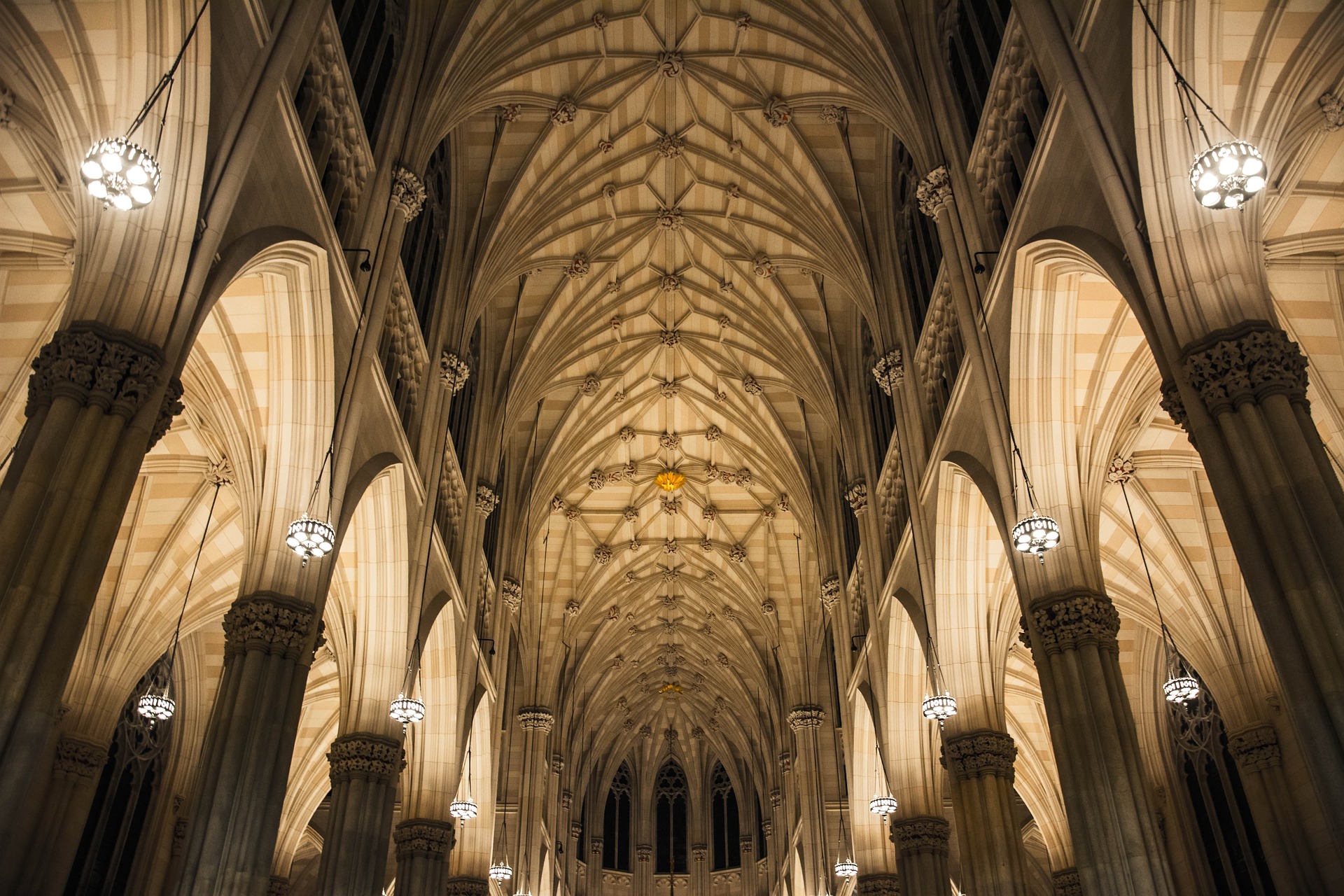 Art and Culture in North America

Have you ever wondered why people from different places have varying customs, beliefs, definition of art and whatnot? Have you realized that people from Russia are almost entirely different from that of North America? I'm sure you have as in this context culture has a lot of explaining to do.  Let's take for example art and culture in North America; The Pre-colonial North America can be simply divided into culture areas wherein each of which is defined by their distinctive features and lifestyle.

Notably, there are 10 culture areas that can be found in North America; however, you must take note that this number could vary. The people within a specific culture area may be collectively cited as a single or one culture. However, it is natural that distinct sub-cultures are present and can be found within each collective culture. Artistic production among this culture, North America, in general, was especially strong particularly during the medieval period. And up until today, wonderful and widely diverse collections of different forms of arts can be found from the continent.

North American Paintings
Fascinating paintings of North Americans was said to be led by the Southwest region, in which two major forms of painting arts are developed -- the pottery decoration and the sand painting. Pottery decoration is often featured in black/white or black/white/red color schemes. Sand painting, on the other hand, is crafted using dry, fine particle materials such as charcoal, pollen, sand and minerals that come in various shades of colors.

"Native American Art" A tribute to the indigenous, first people of N. America and my friend ShadowHawk...with images of some of the best known Native American artists, whose outstanding, fantastic, powerful art depicts their enduring culture and traditions.

The dominant design observed among the Southwest paintings are typically in geometric orientation, which means that figures, if ever present, are placed and designed in a geometrical fashion. Sculptures in North America Art and culture in North America is practically diverse as they have been affected and molded by different factors.
During the Pre-colonial era, sculptors in North America primarily worked using wood, clay and stone. The huge contributors of this North American face of art are the people of the Northwest Coast region, who worked primarily using woods. Their distinct art features include masks, canoe decoration, figures, and most especially, the ever-famous and incredible totem poles. These carvings are usually painted with brilliant colors, but they also use plain scheme such as black, white and red.

North American Architecture
Of course, architecture in cultures is also varied. And in the case of North America, their architectural orientation surfaced through the designs of their homes and can be classified simply using their local materials. Infamous examples of the architectural art and culture in North America include the wigwam, which is basically a domed structure made of saplings and is secured in the ground as well as lashed together at the top, the teepee, also known as skin tent and, of course, the igloo, designed with large hall built in the same way as with the wigwam.

Moreover, in the urban regions of the pre-modern era in North America, large-scale architecture is very unlikely, while in the Southwest regions, huge complexes of clay brick buildings featured both through circular kivas and rectangular houses with dozens of rooms and three or four stories high were established by the Pueblo tribes.

North American
arts and culture
Your Dose of News

How Folk Art Tells the American Story
Art & Object
The Jonathan and Karin Fielding Collection of Folk Art, installed in the ... From traditional folkways indigenous to North America to fine craftsmanship ...

Rome Center Partnering With Fulbright College to Deliver Summer Courses
University of Arkansas Newswire... Literatures and Cultures and the International and Global Studies Program in the J. William Fulbright College of Arts and Sciences to offer unique ...

Pamela Springsteen to talk pics, including brother Bruce's, on Instagram Live
Asbury Park Press
Springsteen, who's photographed the greats of music from N.W.A. to her big brother, ... the international leader in fine art music photography,” according to the gallery. ... Want to keep up with the latest in the Jersey music scene?

Life update, Friday, March 27: Rescuing the arts
Pamplin Media Group
The beat goes on as people in the arts, entertainment and activity world deal ... Oregon Cultural Trust has become involved in rescue efforts for arts and ... to the family," said Julie Christie, senior keeper for the zoo's North American ...

South Arts Awarding More Than $160000 To 18 Artists, Including Meredith Goins Of Dunlap
The Chattanoogan
Another nine traditional artists and culture-bearers from Central ... by a panel including Native American potter and storyteller Beckee Garris, Zoe van ...

Upending Trump, Whitney Museum rewrites American history
Aljazeera.com
Soon, the leading Mexican artists, Orozco, Rivera, and Siqueiros, headed north for both patronage and for fresher inspirations. It is now part of the art ...

Richly Decorated Memorials Emerge From Ancient Traditions
The New York Times
In North America, Canadian institutions have generally made more ... of a three-day conference focusing on indigenous art and culture from all over ...