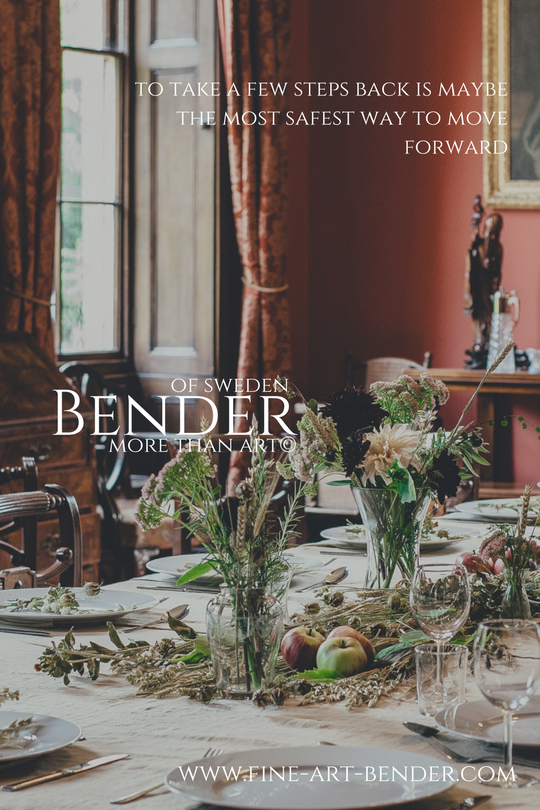 Bender Art necktie
Men do not have much room to experiment when it comes to fashion. At least not when it comes to formal attire. You can choose between a black suit, a black tuxedo or another dark colour which looks very similar to black although technically it is not.

The one piece of formal clothing, however, which you can experiment with, is the necktie. That humble piece of cloth which adds or subtracts so much from the overall look of a man. A crisply tied tie in solid colors and simple checks or stripes gets you ready for the office, while it can also work on a night out.

However, what if you want to change it up a little and look for a necktie that reflects your personality a little more? Something like how t shirts are nowadays much more an expression of the person wearing them.

I saw someone the other day wearing a t shirt with comic book super hero on it. Apparently these are super popular these days with young crowd. Yes, Nerd culture has truly entered the mainstream.

Why not have a tie with your favorite super hero on it? In fact, there are some available out there too. I looked over the internet and scoured the depths of the blogosphere to find out what else is hot in the tie world when I came across an interesting concept.

It is the Art Necktie. It seems so obvious, I do not know why no one ever thought of it before this, or rather why is not insanely popular from the time neckties were invented?
You can get an art necktie that has your favorite piece of art from famous artists like Leonardo Da Vinci, Van Gogh or Monet reproduced on your tie.

But note that these are, in many copies, maybe even unlimited number of copies. If you would rather be absolutely alone in your art tie, a tie that's only one (1) copy. Keep in touch and check back on this Art necktie page or Bender Art Wear.

I had so many people come up to me and ask me about the tie. They were intrigued and fascinated by it. It was the perfect conversation starter. No need for small talk, the tie is the ice breaker.
I think the tie shows that you have a unique style identity and the ability to try something out of the ordinary. This projects confidence to the other members present and immediately gives you a sense of respect in their head.

They think, this guy has to be confident about his personality to make a fashion statement like that. I actually was so thrilled by it that I came back and ordered another couple of my favorite artworks that I cannot wait to try out. Of course, once you are committing to an artwork around your neck, do know something about it as that will inevitably come up during conversation.


You do not want to come across as someone who is unaware of what is happening there as that will kill the aura you have built very quickly. The art necktie has the potential to be the next hot thing in fashion. Get in on it before everyone has one.