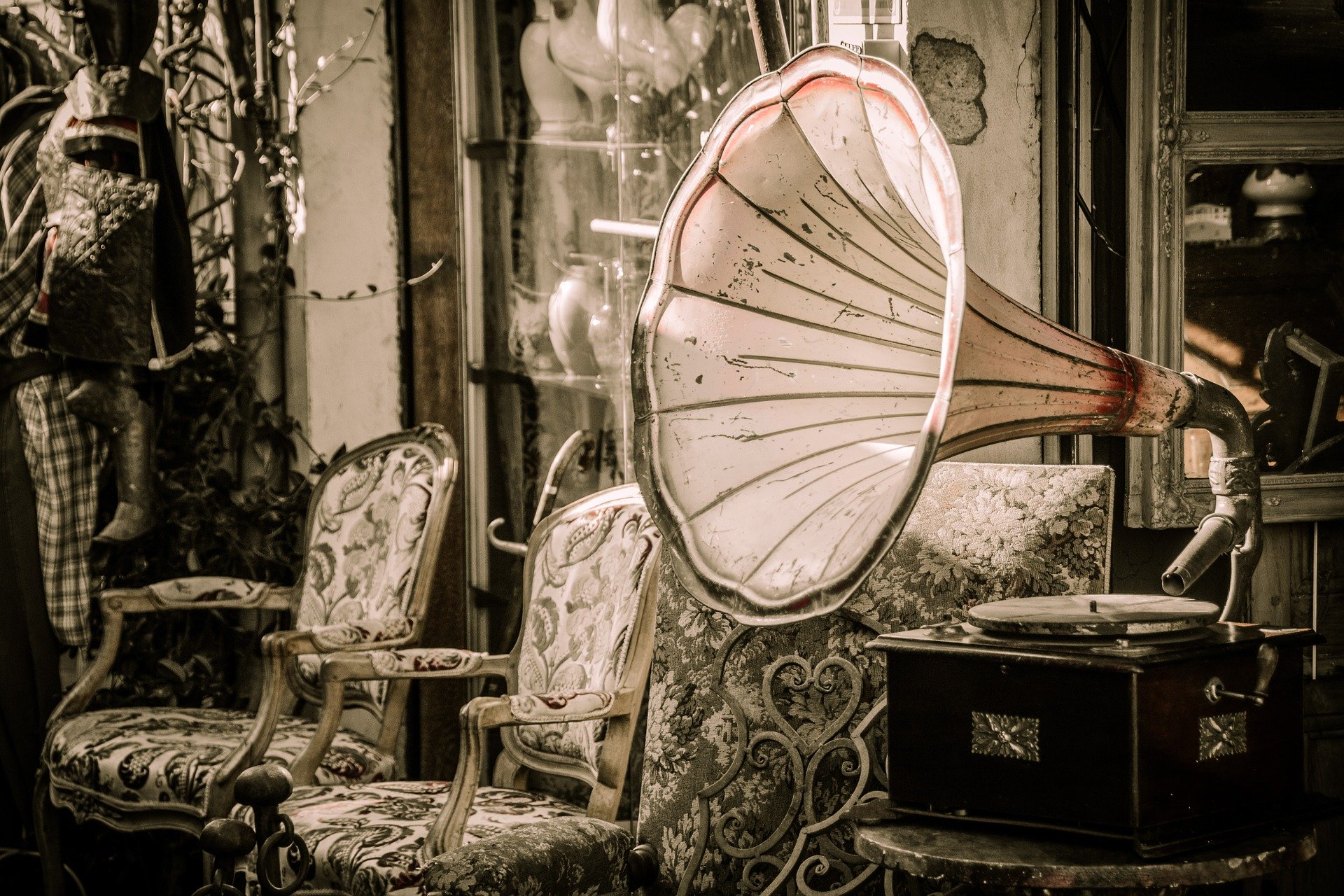 The Buried Silence - how to stay in power 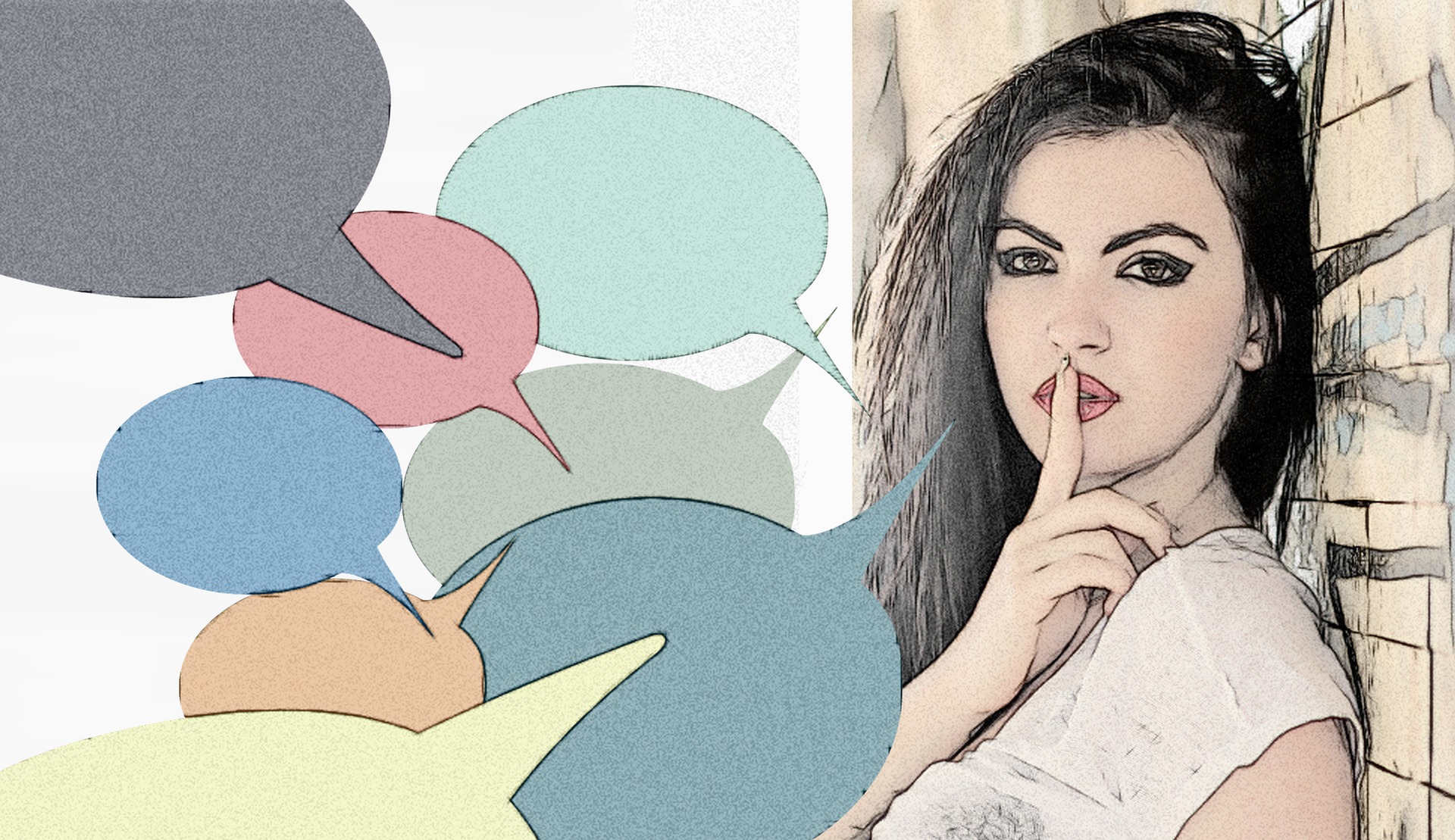 Dear Visitor
Many people in many different countries believe that they are free, yet this is not a true reflection of reality. The powers at be in all countries would like people to continue thinking that they are free, so they do not know the real situation of being captive and unfree. Those in power in every nation rely on the silence of their populations to keep a secure grip of power. In so called democracies those government only pretend to rule on behalf of the people, yet make decisions that suit the state, or in other words to suit themselves. Leaders lie to convince people their power is of benefit to all within their countries.

The vast majority of leaders are only interested in holding power and keeping power. Leaders like to keep that power and will often be prepared to use violence and intimidation to keep that power. There is supposed to be a clear difference between political and religious leaders, yet often there is no difference whenever such leaders believe that their positions are under threat. 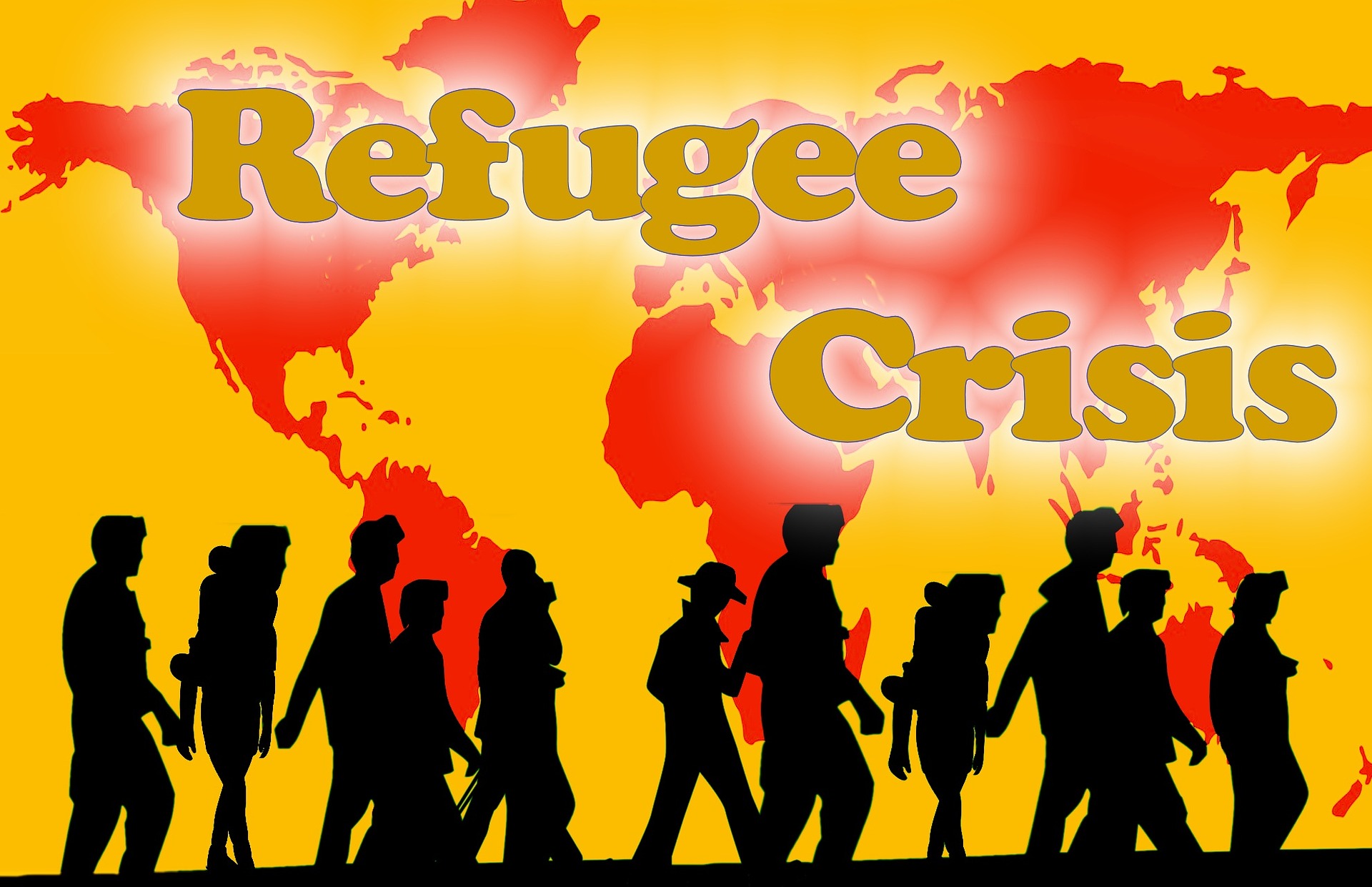 The picture above is just one example. An example of all the millions of people fleeing (the last task I have, over 60 million refugees in the world. The figures may have changed). Again, these are the consequences of the irresponsible and reckless play of political little boys, a game of deadly military weapons. What does the political and religious leader not understand? A listing may be in place; By religious leader, I mean that religion is abolished and these leaders become traditional political leaders in conflicts. Thus, they can participate in the game at the scene of the big stage. On the other hand, I have heard priests express, they are believers but not religious. Your interpretation is free.

Religious leaders may pretend that they hold power to make the world a better place or to reflect the glory of their God(s), yet power is all that really bothers them. When political leaders feel threatened, they have no qualms about using fraud, violence, or threats to stay in power. Clerics or priests will often back the authorities during a crisis or in the midst of conflicts. 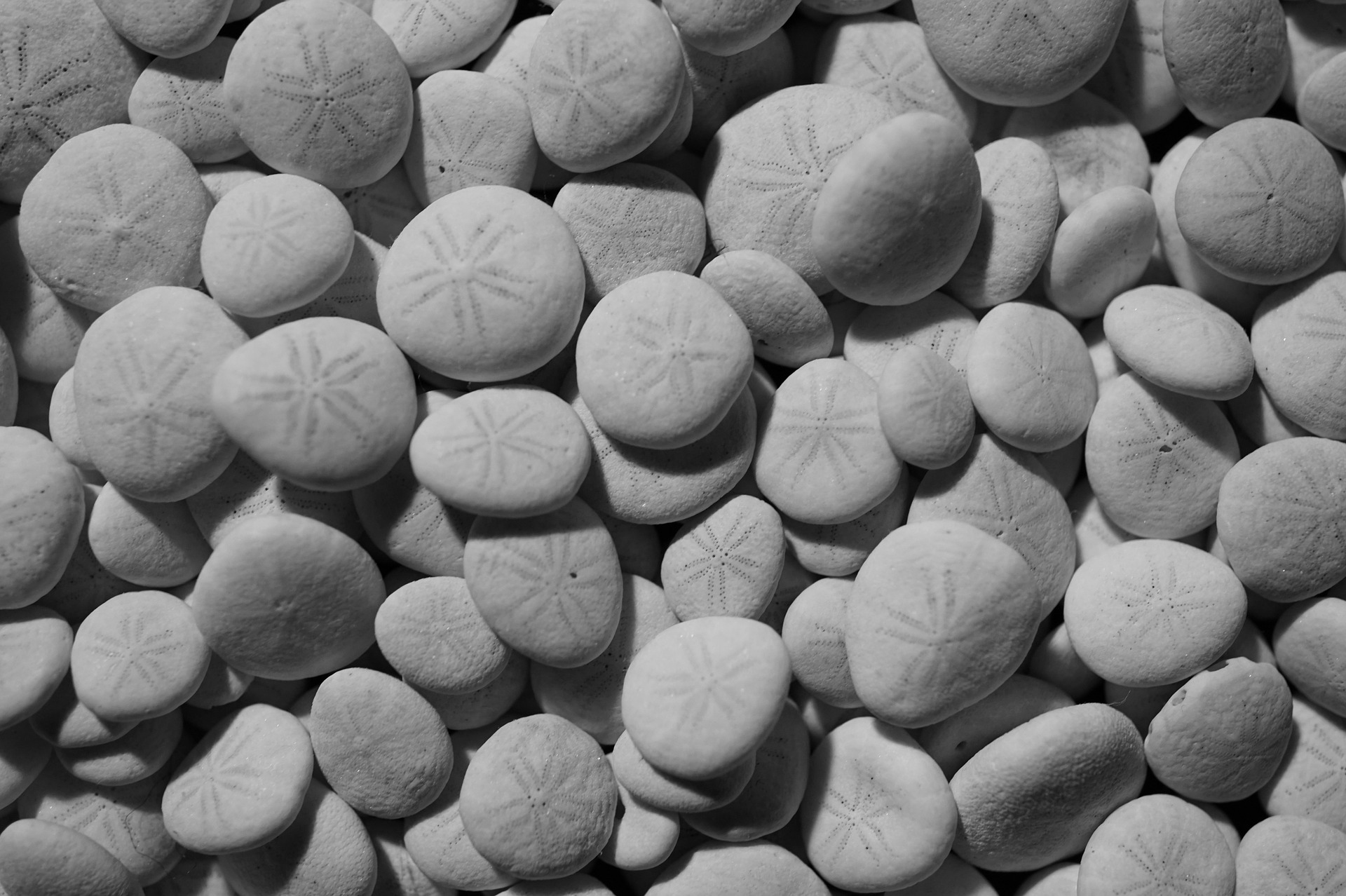 Silence keeps the powerful in office, they fear protests, and any hint of free expression that will threaten the ignorance their populations live within. Leaders fear that people will begin to think for themselves, and worst of all that they will tell whoever is listening that none of us are actually free, even if we assume that we are.

So, Dear visitor, Who does what - to what effect!?

At least two presenters working for the Iranian state broadcaster IRIB have announced they have quit their jobs, with a third saying she quit some time ago after having told lies on behalf of the state for 13 years." (The Guardian 2020).
This is yet another example: Read more

See you next time...
Kenth Bender

Have A Great Story, Experience or Perspective About This Topic?

Leave your comments here and Share it with visitors from 50 registered countries! 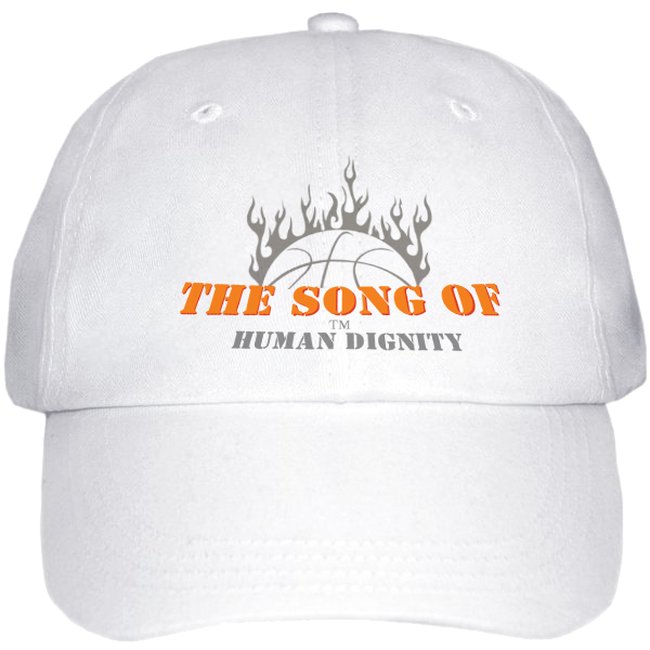