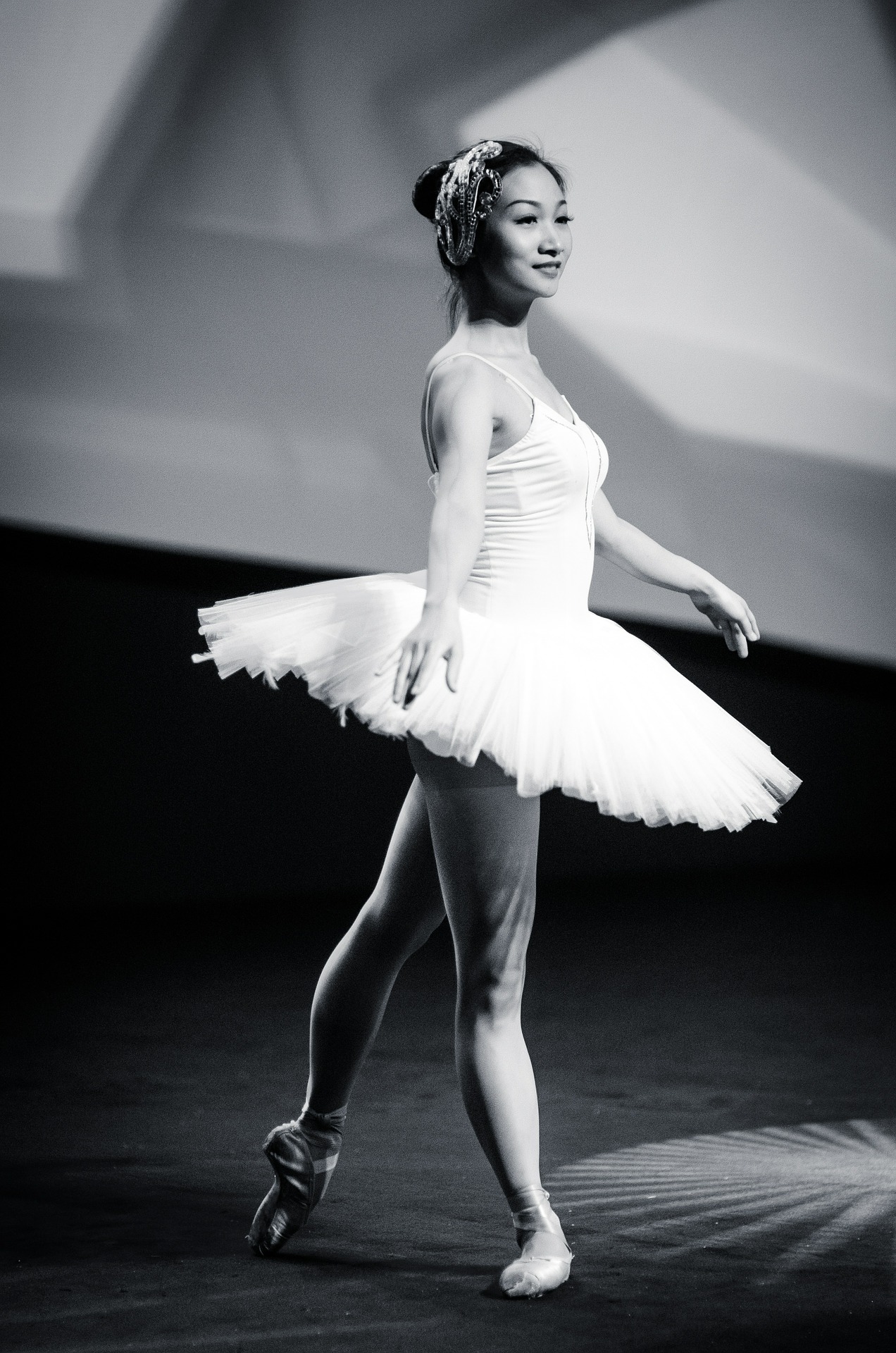 Asians have always been very particular about and proud of their cultures. And one of the most common ways to peek into any culture is by looking at the fine art production of it. Asians have also produced beautiful pieces of fine art over the years. Fine art in Asia has always been very intricate and traditional, distinguishing itself from western art and modern art. It can be further classified into several different forms as follows Japanese art. 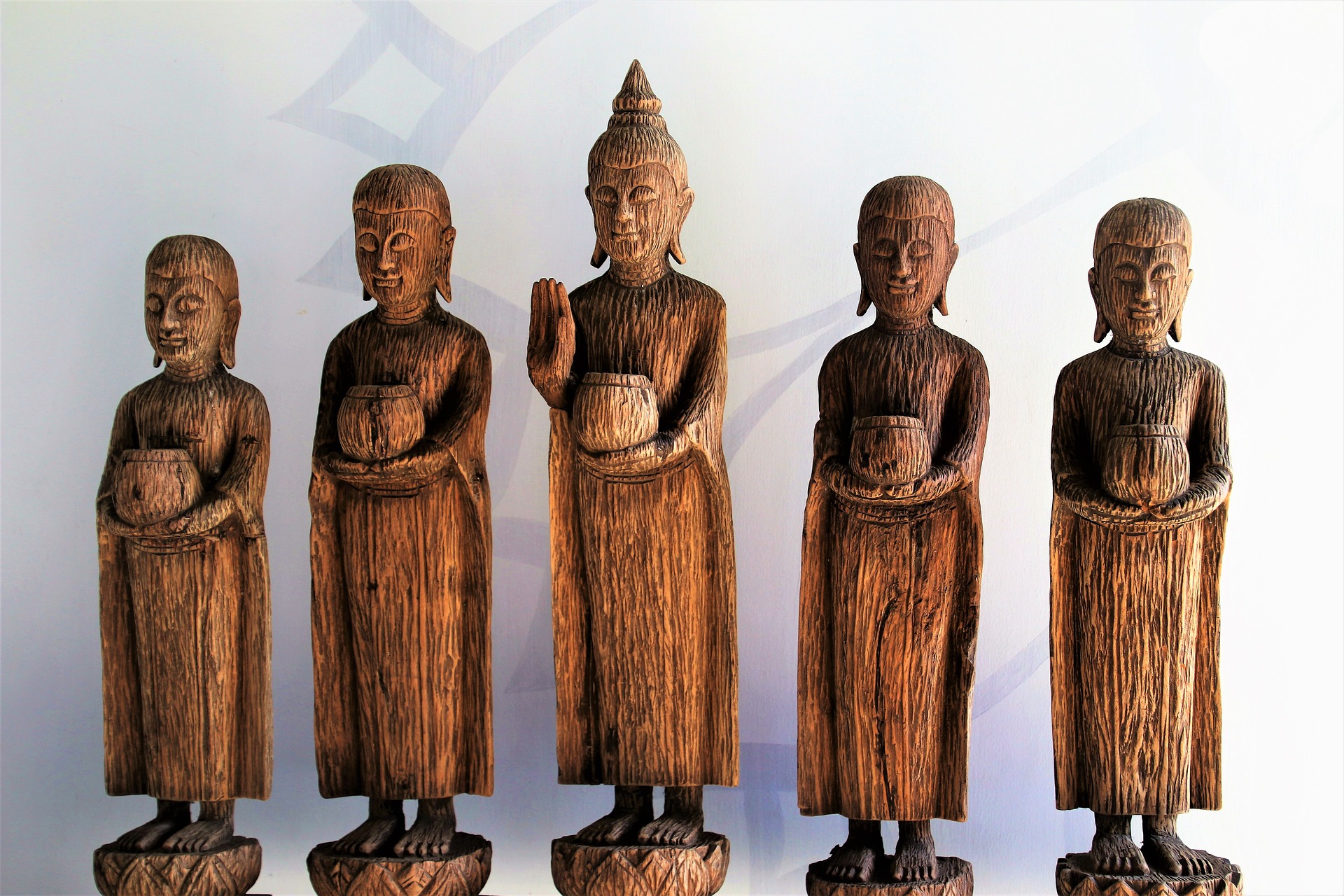 A wide range of styles are covered by the Japanese which include calligraphy, pottery, in paining, sculpting and much more. They have built magnificent pagodas as an example of architectural art (something like the Chinese). Japanese art boasts of being full of colors and detailed designs. They have constantly made use of paper in innovative ways and practiced a lot of origami as well. Indian art This can further be classified into areas such as sculpting, temples and structure making, tribal art, frescos and much more.

Throughout Indian art, one can see a great use of bronze being done. Many bronze sculptures of Hindu gods and goddesses are still made. Ajanta and Ellora caves are home to some great looking frescos. Jewelry making has also been one of the oldest legacies of the Indian subcontinent. Contemporary art has also been found in India in the works on leading artists as they have started finding new and radical directions for their art. 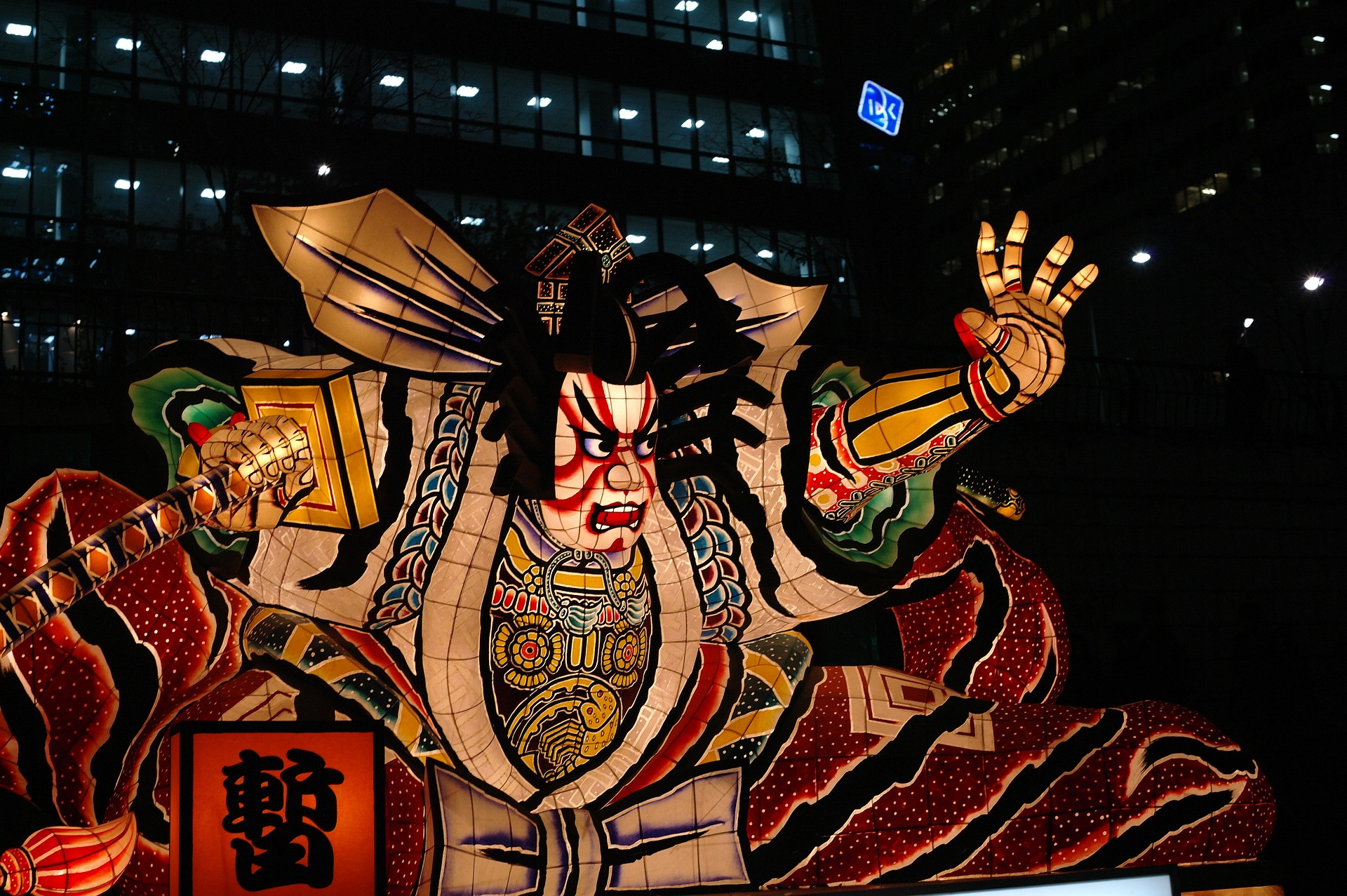 Islamic art You can look through all the fine art in Asia, but you won't find a match to the architectural prowess of the Islamic sculptors and builders. Their art is characterized by domes. The Taj Mahal is the most perfect example of Islamic art. Another thing unique to their style is that the Islamic builders did not use paint. Gem stones were ground and used to fill color in the structures. Intricate and complex designs are a common sight and great symmetry can be found in their works. They have built some world-famous mosques. Chinese art It is known to be a visual art. This art dates to the stone age. The Chinese are known to be great casters of alloys like bronze. 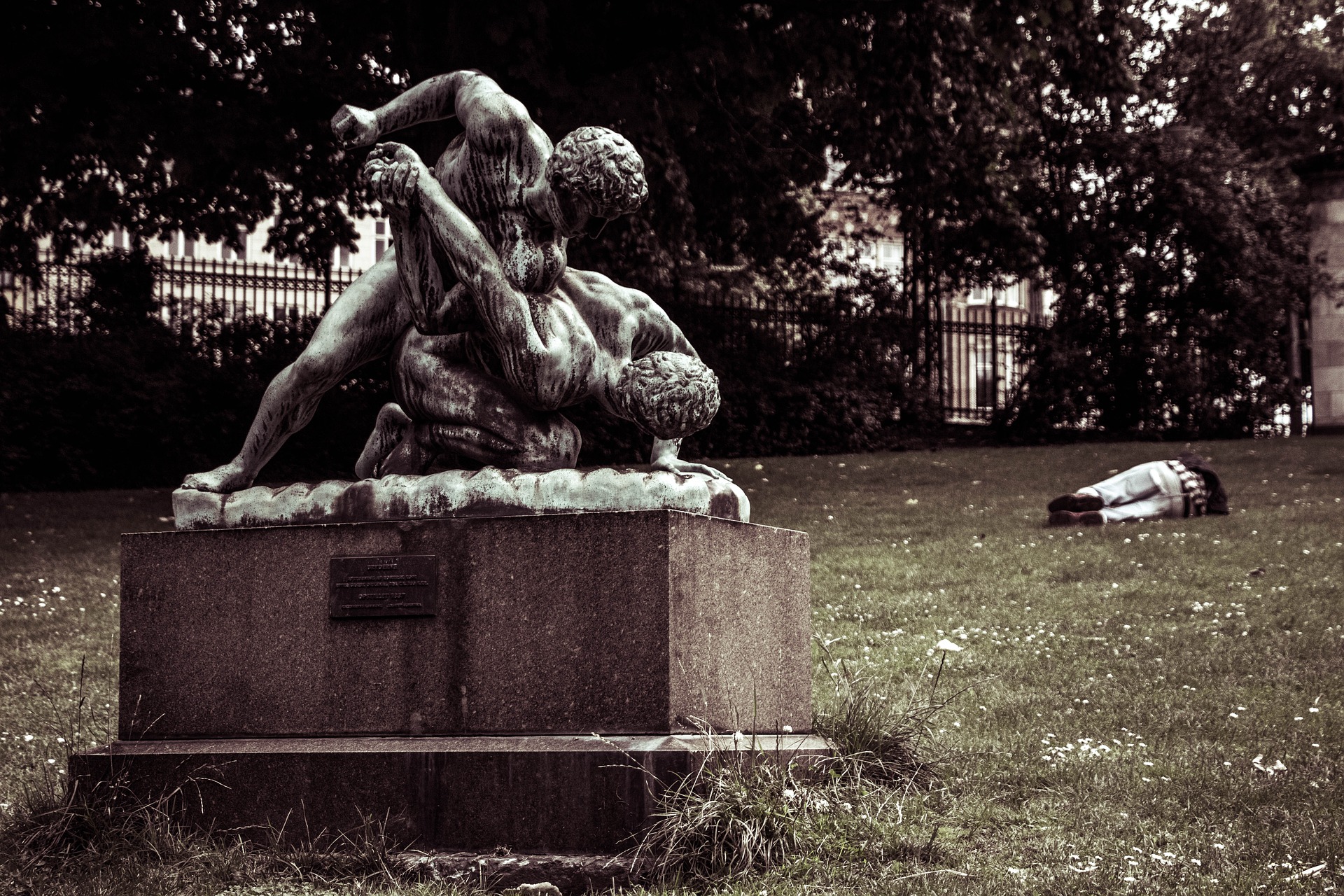 They have also made extensive use of jade which makes them stand apart from other fine art in Asia and that of the world in general. Jade was used in burial sites. The Chinese have also used their art for decorative purposes mainly. During the latter stages of civilization, its art has been influenced by the Buddhists as well. Buddhist art This was also originated in the Indian subcontinent only.

Buddhist art has made its way into central Asia, China and even Afghanistan. It includes mostly sculptures depicting the life of Buddha and his teachings and rules. Some of the most important and renowned sculpture sites of Buddhists are the Mogao and Bingling temple caves, the Dazu rock carvings and the Longmen Grottoes. This way, we know that most fine art in Asia was inspired by tradition, religion and culture. It has left an impressive legacy.

Fine art in Asia
Your Dose of News

Hong Kong Is the Undisputed Capital of the Asian Art World. Does Beijing's New Crackdown Mean ...
artnet News
And while those with ties to the art market have remained largely quiet, some are fearing the worst behind the scenes. “I think it's kind of the end of Hong ...

Asian Civilisations Museum Becomes The First Pan-Asian Museum Of Decorative Art
Singapore Tatler
Led by director Kennie Ting, the museum marked the shift towards decorative art with the opening of its new Fashion and Textiles, and Jewellery ...

For the love of art: Bid at a Christie's auction from the comfort of your home this lockdown
Economic Times
Contemporary Art Asia (April 21-30) comprises a collection by Leonard Tsuguharu Foujita alongside works by noted artists of the category and ...

Taiwanese high jeweller Cindy Chao is leading a new era in Asian-led artistry
Prestige Online
It is the first public-access day at Europe's most prestigious fine art and antiques fair, TEFAF Maastricht in southern Netherlands, when I finally get face ...