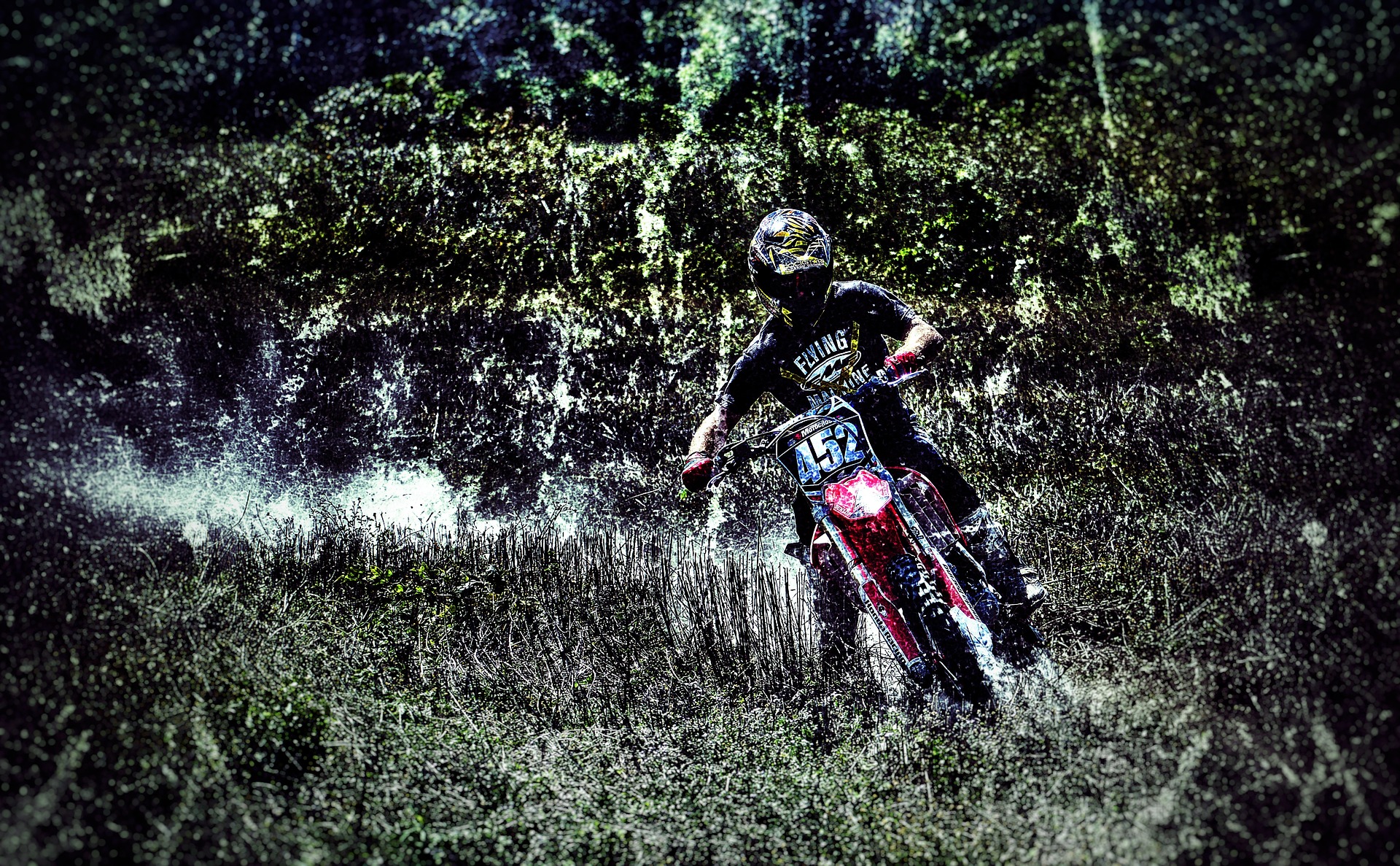 Fine Art in Belize Take a look at a Belizean artwork and you can almost taste the salty sea air and hear the Breakdown beats as you are transported to a world filled with color, music and dance. Fine art in Belize has this magical effect on all its many connoisseurs and patrons. The unique culture of Belize has influenced its varied art forms. With a blend of people and cultures comprising Mestizo, Kriol, Maya, Mennonites, among many others, fine art in Belize has visibly been influenced by this interesting mix.

Robert Sydney Reyes may not be well known among Belizeans at home, but his works of art will endure in the National Art Collection for years to come. That’s because four of his paintings were today inducted into the compendium of Belize’s patrimony. The donation was made through the Governor General’s office on behalf of Reyes, a friend and former student of Sr. Colville Young. A brief ceremony was held this afternoon at the Bliss Center for Performing Arts where the pieces are currently on display at the Belisle Art Gallery. Director of the Museum of Belize, Alexis Salazar, tells us more.

Local artists have helped contribute to an eclectic assortment of paintings to choose from: It is evident that these artists have borrowed heavily from their immediate surroundings to create these fine works of art. For instance, some of the most popular artworks contain scenes from the local landscape such as scenes from the seaside, streets, animals and people. The artwork is produced in different forms, including oil on canvas and sculptures, depending on what captures the artist’s fancy. What characterizes each of these works, however, is the sheer vibrance of color and energy that they seem to exude.

This energy has seeped into other forms of fine art at Belize too; Belizean music is related to its other Caribbean counterparts like the calypso and reggae. One of the most popular genres in the region is Punta, which is prevalent in the Garifuna culture. Breakdown is another favorite genre derived from the Kriol culture. Perfusion instruments like the marimba are what get people’s feet tapping and bodies swaying to the pleasant rhythms. In recent times, contemporary music has seen to have an influence on local listeners as they move to incorporate more mainstream music with their cultural inheritances, like for example, Parranda.

To truly enjoy this music, head to a live performance at a Belizean club or hotel rather than settling for a recording.  On a more somber front, the drama and acting scene at Belize is one that attracts many tourists as well.  Local theatre in Belize tends to focus on providing a social message to theatre goers and that helps to instill in its audience a sense of ethics, at least from the point of view of the performing artists. The ongoing initiatives by theatre directors at Belize helps to keep the drama culture alive, especially at a time when it seemed that television had captivated audiences and drawn them away from live performances.

To get a taste of the dramatic art at Belize, head to the Bliss Center for the Performing Arts.  If you want to take home a piece of Belize with you, try investing in traditional handicrafts created by Garifuna artisans. These include traditional drums and baskets, in addition to the works of art. Belizean art is guaranteed to transport you to its Central American home to almost smell the local spices, see their people dancing and hear the beats of the local percussionists, all of which have made it such a popular culture today.

UTSA archaeologists rescue Maya royal vessels missed by looters
UTSA Today
“The looters missed the royal tomb by just a few centimeters,” said Jason ... and associate dean of the College of Liberal and Fine Arts, who leads a team of ... Yaeger and Brown take groups of anthropology students to Belize each ...