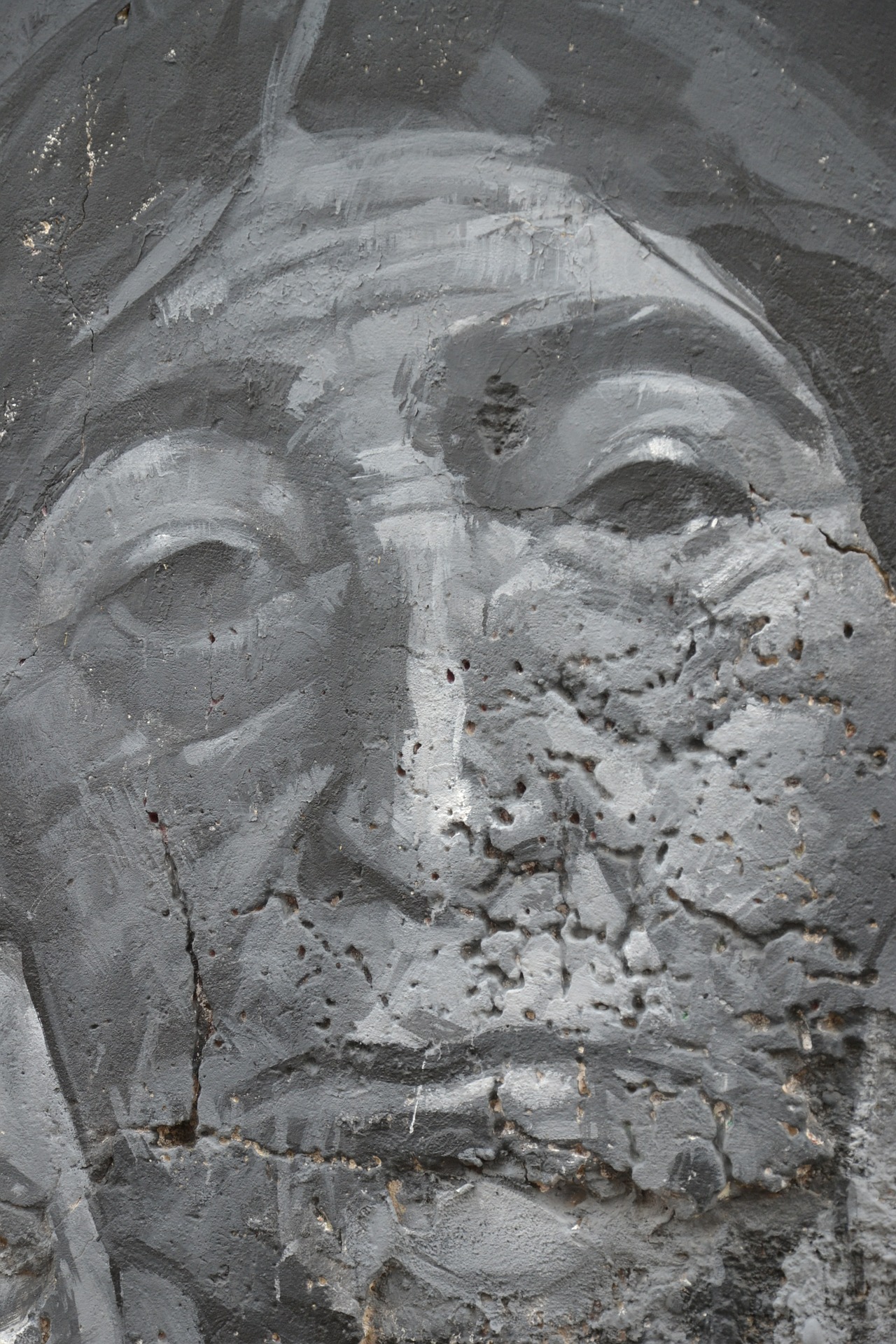 Like so many art forms in South America, fine art is filled with passion and political verve. The continent has a long and turbulent political history, full of revolution, vibrance and difficulty. As a result of this, the artworks that come out of it often display a similar dynamism. Fine art in South America, like in most other parts of the world, started with religion, reverence, adornment. Clay and ceramic statuettes can be found in places like Ecuador dating as far back as 4000BC.

Over the centuries, South American art has progressed through the usual evolution towards painting and sculpture. In the last few decades, artists such as Fernando Botero from Columbia and Roberto Mamani from Bolivia have exemplified the beauty and dynamism of South American art. Boteros work is strongly influenced by his study of fresco technique in Florence in the 1950s, and his work is often Rubenesque. An example of this is the gorgeous work Dancing in Columbia (1980).

This shows the vibrant, strangely claustrophobic scene of two dancers in a bar dwarfed by the much larger musicians, all of whom have strangely impassive faces. It is beautiful, and oddly eerie.  Mamani Mamanis work takes its influence from Aymaran traditions and symbolism. The work uses bright colors, vibrant strong shapes, and draws from images fundamental to his Aymaran heritage: the sun, condors, mothers. It is breath-taking, and beautiful.

One of the more important artistic movements in South America is muralism. It was born largely in Mexico, but made its way south into Colombia, Venezuela and many other parts of the continent. As its name suggests, muralism is characterized by the painting of murals onto walls.

This results in large, sweeping dramatic works. It is exemplified by the likes of Brazilian Candido Portinari, Ecuadorian Oswaldo Guayas Amin (whose mural depicting the history of Ecuador in 1988 caused much controversy due to it showing a man with a Nazi helmet painted with the letters CIA on it) and Colombian Santiago Martinez Delgado, who, in 1933, won the Logan Medal of the arts for the mural he created in Chicago at the Century of Progress International Exhibition.

Art in South America is often born out of political strife. A good example is the Nueva Presencia, a group founded in the early 60s born out of a rejection of contemporary trends and responding in large part to the atrocities of World War II, specifically the Holocaust and the atomic bomb.

They believed that artists had a social responsibility that their purpose was greater than just aesthetic.   There is an excellent modern art movement, which plays with different media. An example of this is Colombian Olga de Amaral, whose work Umbra 30 is a hypnotic woven work made of linen, silver leaf, gesso and paint. It is an intricate woven tapestry, reminiscent of the rivers of her home.

If you are travelling in South America and wish to explore some of its rich fine art, there are innumerable galleries and venues in which to do this. The internet is full of resources for finding these galleries. Art is part of the blood of South American life. It breathes with the dynamism and vibrance of the continent’s turbulent history. It is a vast and versatile subject, worthy of further exploration.

The real value of setting goals is not the recognition or reward, it's the person we become by finding the discipline, courage, and commitment to achieve them.

Fine Art in South America
Your Dose of News

Mario César Romero
mcny.org
The gallery specialized in mid-career Latin American artists. Also that during the 1970s he was an adviser to the Museo Latino-Americano, ...

Step Inside the Smithsonian Exhibition Revealing One Prussian Explorer's Profound Impact on ...
ArtfixDaily (blog)
The exhibition was installed at the Smithsonian American Art Museum's main ... going as far as trekking in the naturalist's footsteps in South America.

This Mastodon is a Centerpiece of an Art Exhibition. Why?Smithsonian
Humboldt arranged a stopping over in America at the end of the southern hemisphere journey, primarily to meet President Thomas Jefferson, who “he ...

William Eggleston's color photos of the everyday were shocking for their banality
CNN International...
was typically reserved for punchy advertising campaigns, not fine art). ... Quite plainly, the work on display was a window into the American South.

Art Funds Market Growth, Overview with Detailed Analysis 2020-2026| The Fine Art Fund Group ...
Science In Me
This report studies the Art Funds market with many aspects of the industry like ... Europe, China, Japan, Southeast Asia, India, and Central & South America. ... about our publishers makes us out of the box in case of market analysis.