Our Civilization Is Our Art and Culture Life,
- discover your voice... 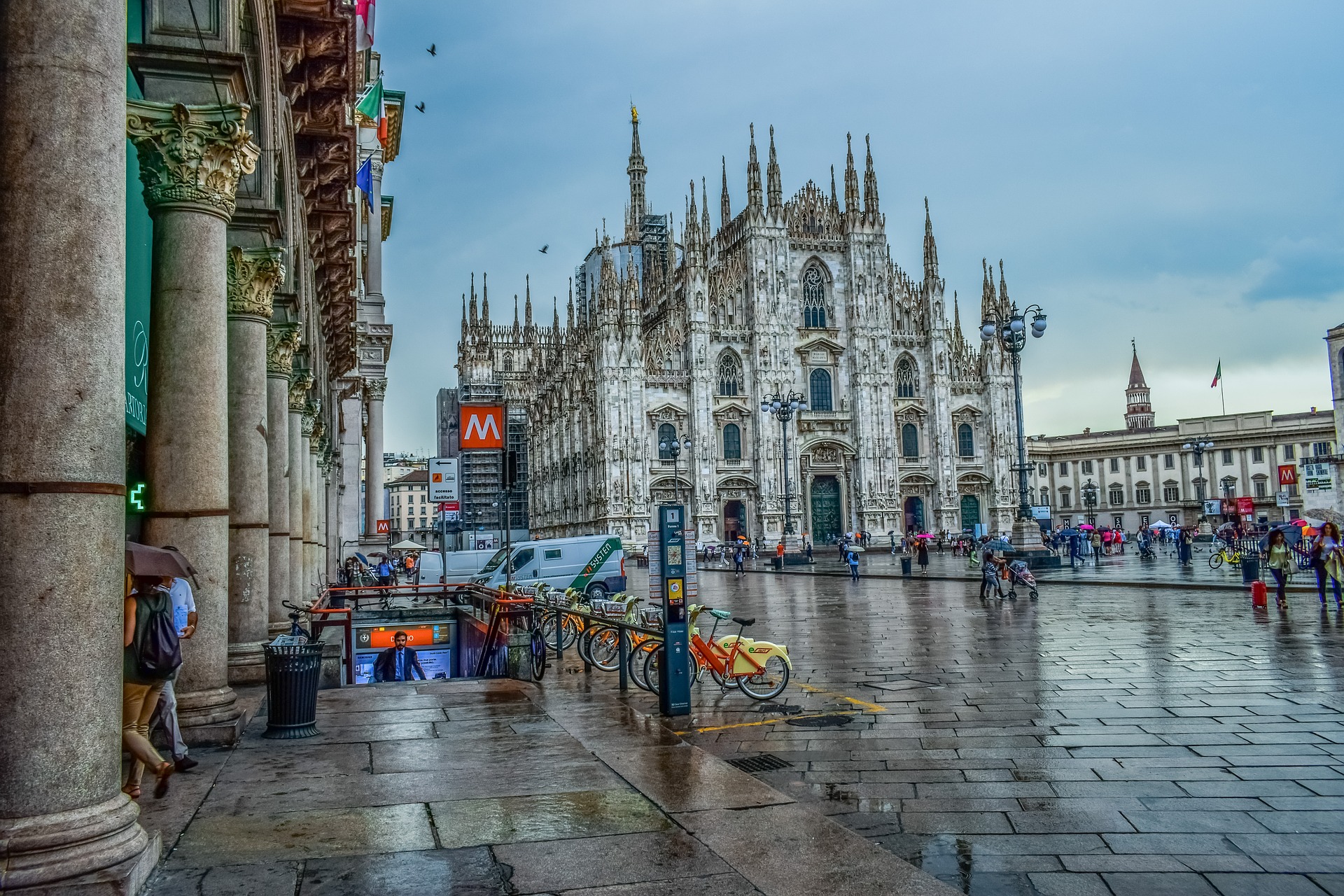 Our civilization is our art and culture life, - discover your voice...

The civilization we are currently living in is changing at a very fast rate. It is also quite energetic and thriving. Human civilization is dynamic with both positive and negative aspects. According to different researchers, there is a possibility that our civilization will continue flourishing or on the other hand to depreciate. The future of our civilization will therefore depend on our day to day activities and choices in life at this time. 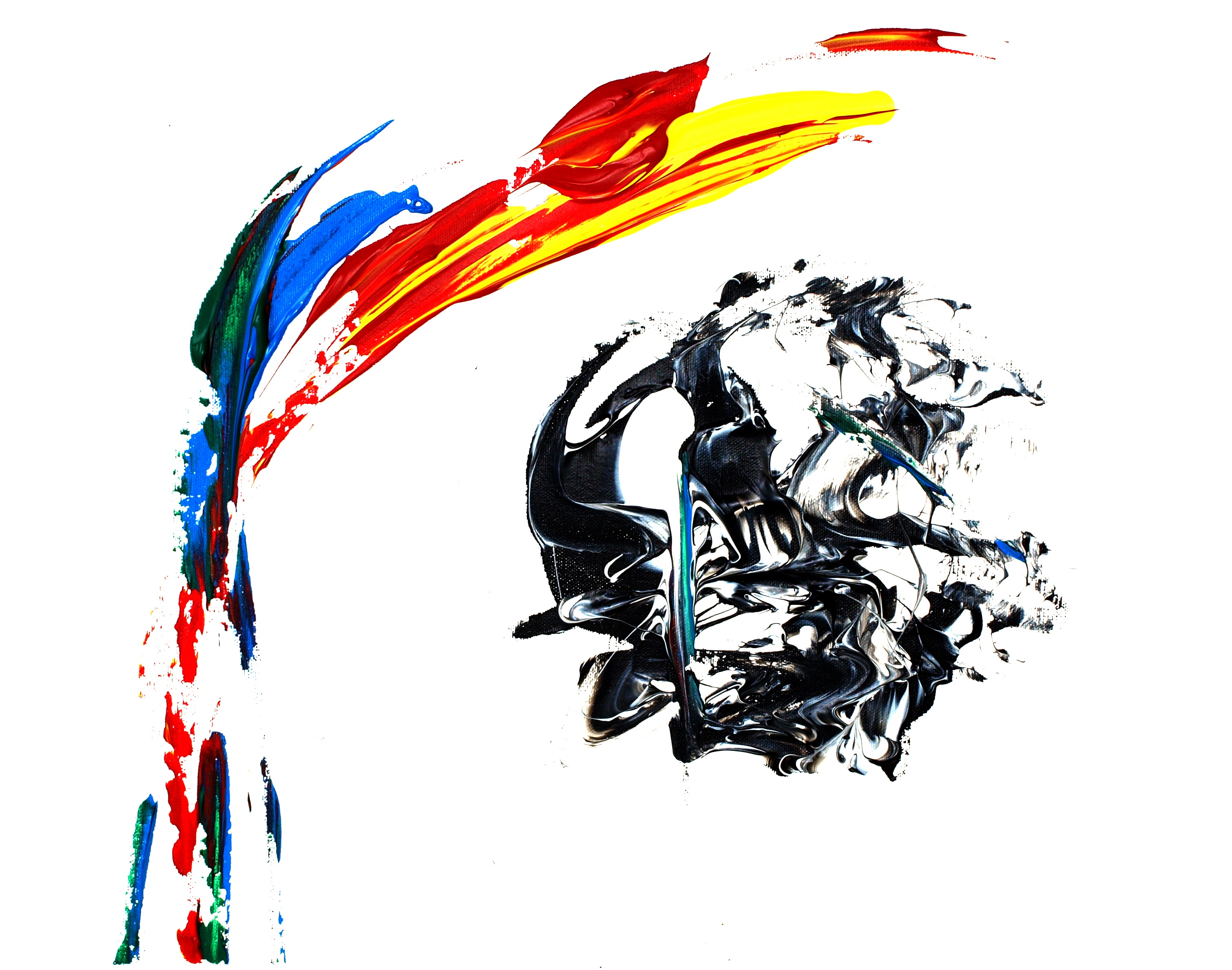 Civilization in the olden days was used to refer to the classes of people who were more advanced than the others. Today, it is used to refer to a society their way of life including their culture.  The future of human civilization. Human civilization according to scientists is facing future destruction as a result of such activities as environmental degradation, climate change and military race armor and weapons.

The continuous straining of natural resources has not been helpful. Previous civilizations had a variety of reasons behind their collapse of which, if we are not careful, could repeat themselves. Perhaps cultural competence is a 'natural resource' and a good sign. 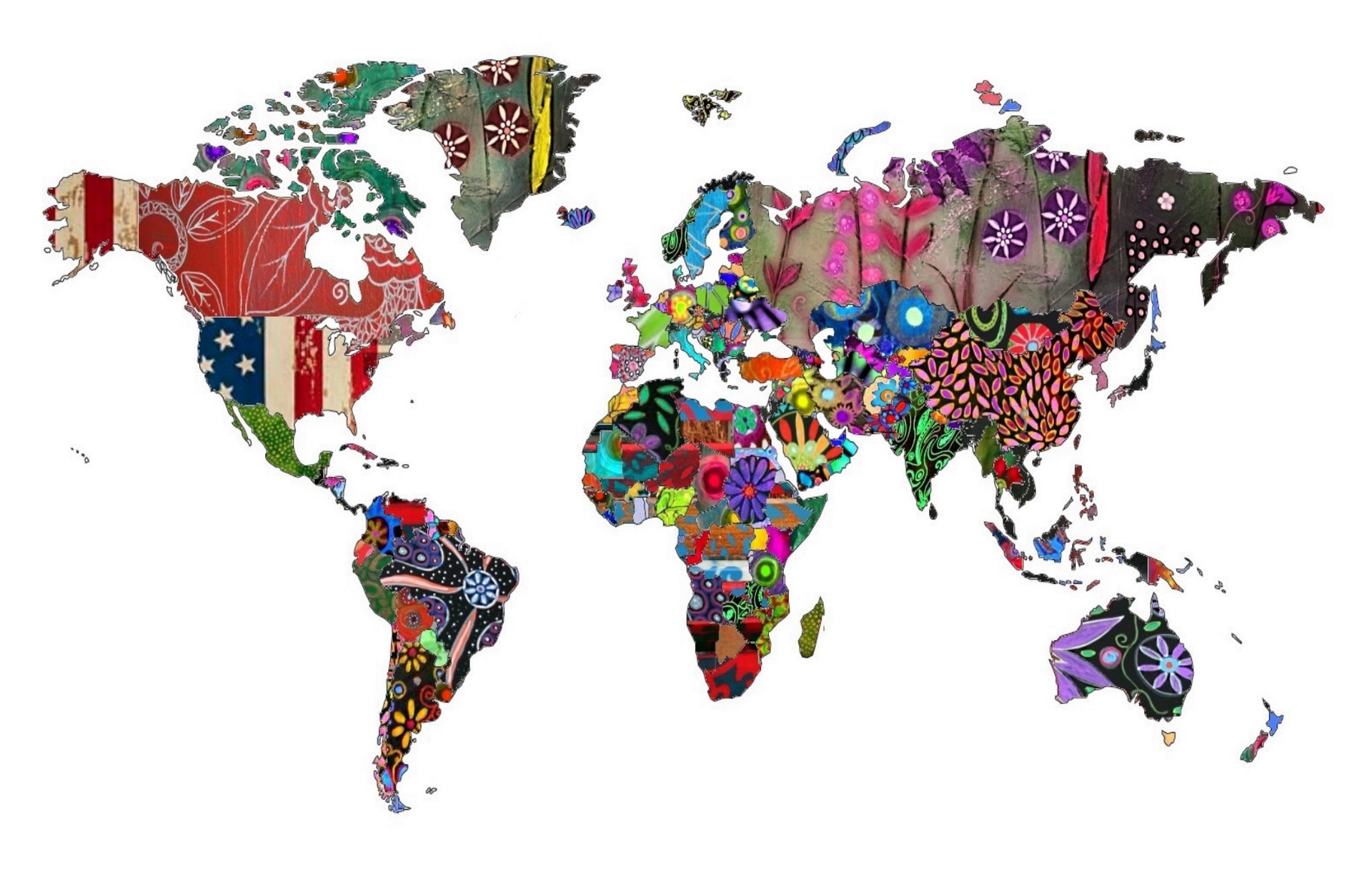 Some of the reasons for their downfall include their organization and their consequent utilization of the available natural resources. The poor and unsustainable use of natural resources has been identified by most researchers as the leading causes of destruction of human civilization.

The current state of civilization has also been as a result of inequalities in society with some of the major inequalities being based on differences in income. The concentration of wealth among few individual groups is also a characteristic of the current civilization which makes us vulnerable to future ruin. 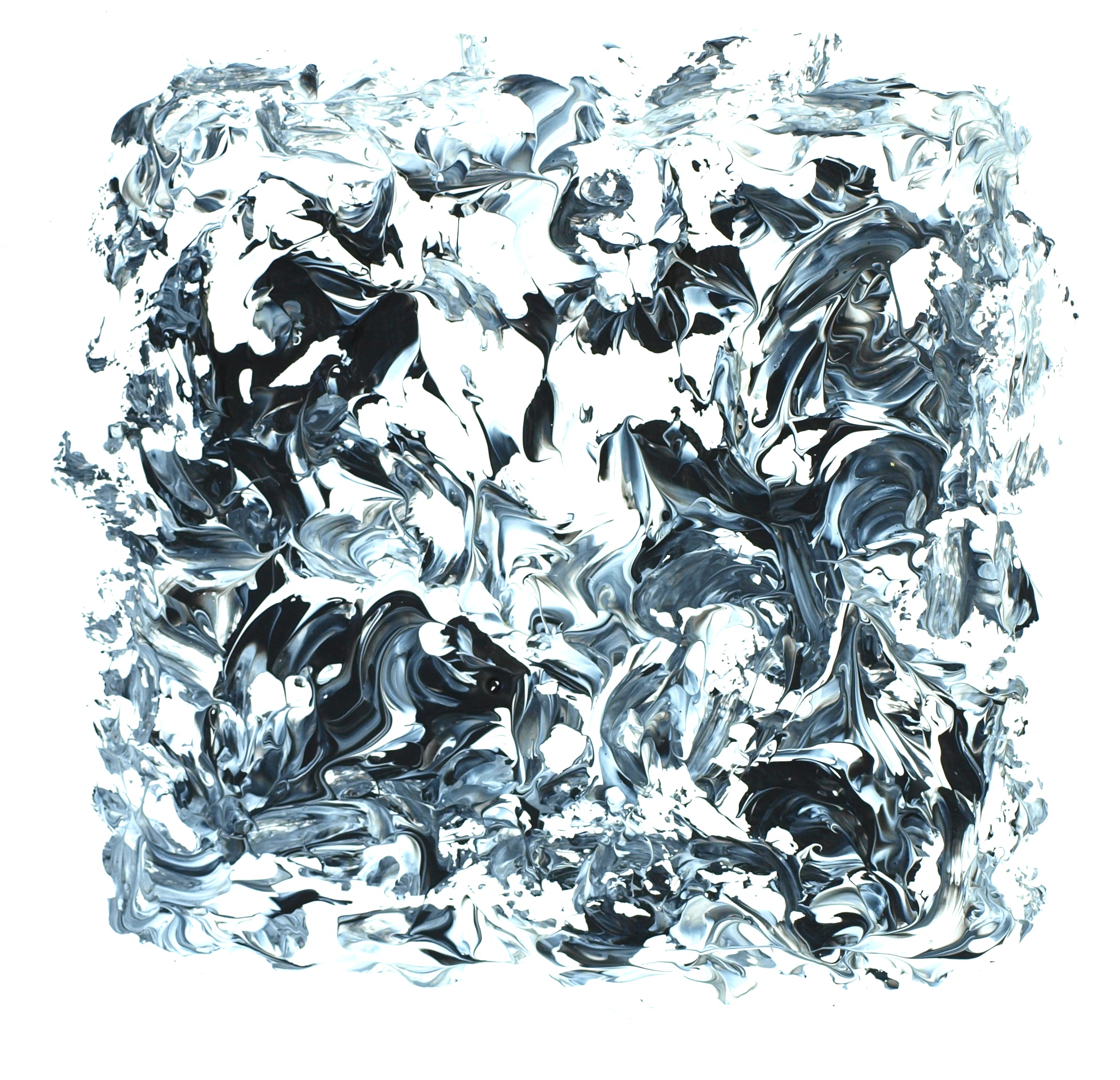 The benefits of art and culture
It is through culture and the arts that people can get to know more about their civilization, appreciate it and develop means on how to preserve their heritage. It helps to embrace diversity and as a result to gain more equality which is necessary for preservation of our civilization. Since time immemorial, art and culture has always played a crucial role in civilizations.

Today, it is just as important as it was years ago. Art is powerful when it comes to influencing culture and this the society’s civilization. It is a source of delight in life and is, at the same time, quite enlightening for individuals of all ages. Education and literacy have been found to be higher among those engaged in art and culture related activities. This has consequently led to the emphasis of the inclusion of arts and cultural activities and disciplines. Not just for middle-aged or older people, but also in the school curriculum. Remember; music, literature, theater, film, painting, figurative art, abstract art, sculpture, performance art, opera, classical music, jazz, pop, architecture, photography, design, fashion, in an extensive variety, in all the categories and genres of art. 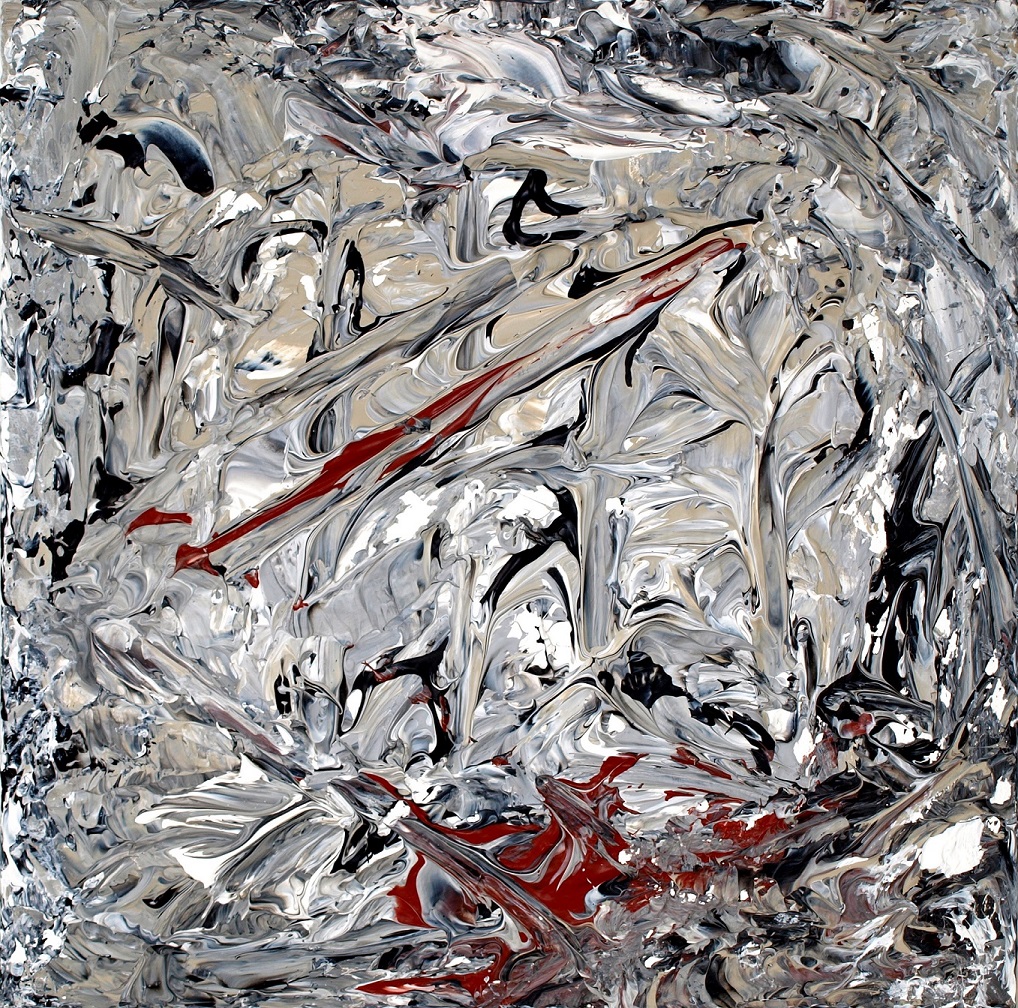 The importance of culture to the students as well as to their society is therefore undeniable. The various forms of art and customs are in addition a form of identity for the society. They belong to everyone and every person should embrace it as part of their lives. It does not just give one a voice to express and share feelings but is also does so in a language understandable to everyone.

This is despite of different cultures and background. Through art, one can express their opinions on issues that need to be looked at such as those to do with politics or the environment. They make the community stronger while at the same time supporting their sense of identity. It is a means of building creativity through which one can identify and adequately utilize their inner voice.

Climate change has now escalated so much that it seems to overshadow the world's politicians' sad decisions to increase the armor of military weapons. Some political leaders have never understood that climate change is taking place,  but it may be too much for single leaders.

Related to world leaders' political decisions on military weapons; I have now taken the position; Art and Culture Initiative for the Dignity of Mankind™.  It is not humanity that threatens our civilization. It is the political leaders across all continents and countries who, based on distorted theories, created their third-rate decisions in their kitchen table policy. Every day they reject the dignity of mankind. Instead, they prioritize military weapons in front of humanity, you and me. We might even dare to express it as; #wetoo. Art & Culture is today the silent applause of humanity's union. Let's take the initiative and make it heard. 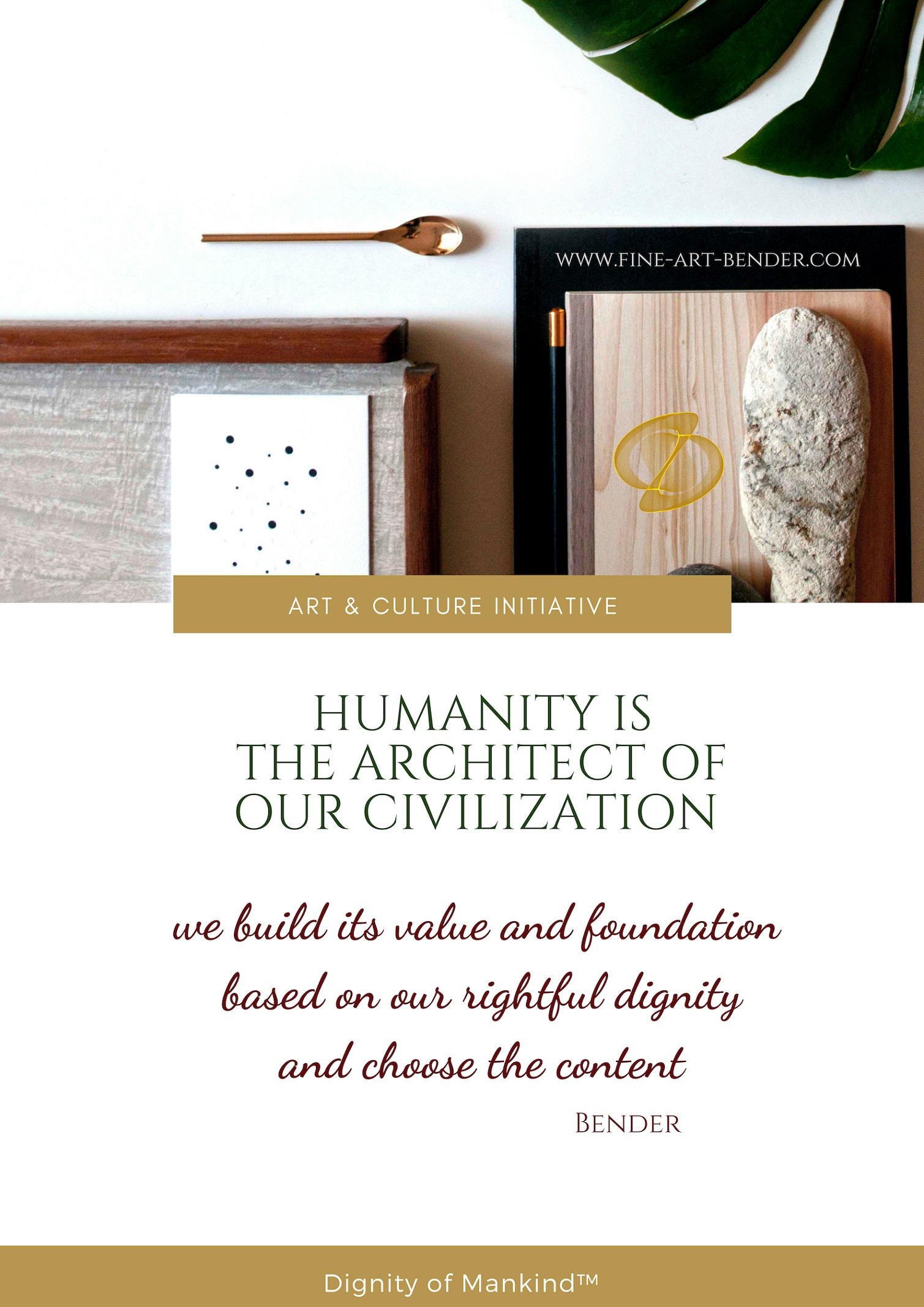