What is our approach to
cultural differences? 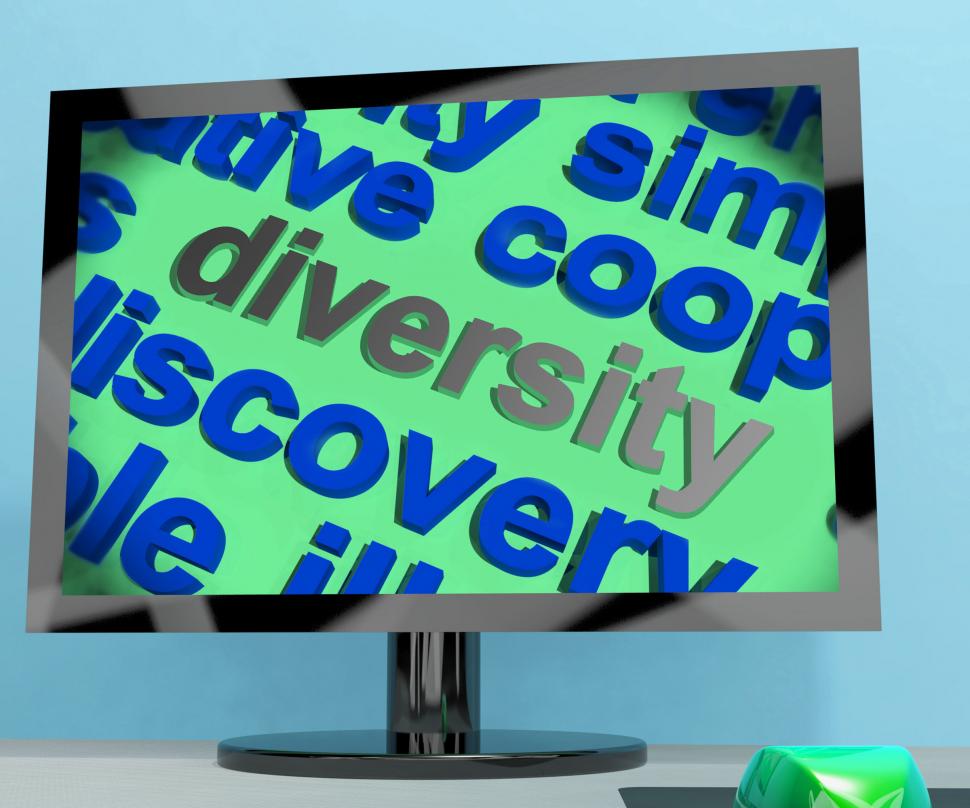 In the United States, there are a lot of cultures that live under one roof. There have been many people that immigrated to America in the past and the tradition continues. The various cultures and ethnic backgrounds of many different people have shaped many aspects of countries and continents, from traditions to holidays such as Saint Patrick's Day to food.

America was once referred to as a melting pot, and that title has not changed. America to this day is still a host to many different cultures and many different people all living together.   It's interesting to consider how the country deals with racial and cultural differences. When you ask the question, "what is our approach to cultural differences", it's not easy to come up with a black and white answer.

Recently a police officer in Alabama assaulted an Indian man after an individual called in to report a black man. In this case, there was an inability to distinguish between two very different cultures and backgrounds. Or maybe it was used as an excuse. But the call was about a skinny African American man carrying a toboggan and peering into people's windows, and this man did not respond to the officer's questions or commands.

The Indian man did not speak English and could not respond properly or even engage in conversation. He was slammed to the ground and the officer later was arrested and fired. So, the approach to cultural differences can vary. A police officer might be more susceptible to making instantaneous decisions and in certain geographical areas, consider many cultures and ethnic backgrounds to be similar or even interchangeable.

Every individual's thoughts and beliefs about their culture and others varies. Some people are brought up to believe that their culture is superior to all others, a belief that becomes a problem when interacting with people of other cultures. After all, if the only culture that you respect is your own, an inclination towards the negative towards any other culture that does not mirror yours is probable.

There are many individuals and many geographic locations where this type of belief or thought process is predominant and has been passed down among many generations. Though this is the case in many areas, the opposite is also true.   Cultural differences are intriguing to many people and celebrated.

When you are exposed to people of different cultures and make friendships, get to know them, and form bonds, it's often the case that people from different cultures are seen simply for what they are: people. Our approach as a nation to cultural differences cannot be set into stone. It is as varied and unique as the cultures that we encounter.

Culture is a combination of tradition, geographical location, ethnicity, history, and shared experiences as a people. America can arguably be viewed as defensive of other cultures simply because its own is one of the youngest on Earth. Perhaps with time, America's culture will grow in strength and its citizens will be comfortable with its young but shared traditions. Our approach to cultural differences as individuals may vary, but hopefully with time, we will embrace the difference instead of targeting it.

The self-confidence one builds from achieving difficult things and accomplishing goals is the most beautiful thing of all.