About Kenth A. Bender
- in search to go beyond the image surface
to find the moment of conception

Kenth A. Bender (° 1947, Sweden) is an artist who mainly works with painting. By applying abstraction, Bender creates intense personal moments that are masterfully created with the help of energy, spontaneity, immediacy, rules, omissions and acceptance. As the artwork guides the viewer over the image surface, the viewer's brain develops the need for recognition and new discoveries of figures, patterns, shapes, colors and combinations, parts and whole, are added to the previous discoveries.

His paintings do not initially refer to any recognizable form. The results are therefore automatically deconstructed by the brain to the extent that the viewing and interpretation continues. The meaning is created by an increased meaning-bearing development of parts and entities that move progressively forward, and possible interpretation occurs in the ’now’, and gradually afterwards.

Multi-faceted through associations in favor of the viewer and his or her life experiences. The viewer is now well on the way to becoming co-creator of the work. Short breaks, and then recurrences, promote continued development. Art is once again confirmed to be about life, the Dignity of Man - the Dignity of Art. Kenth A. Bender currently lives and works in Falköping, Sweden.

The passion for painting began 1987, but it was not until 2013 that the fire in the heart and the passion for the painting exploded. This has bringing exhibitions in Sweden, Germany, USA, Italy, France and Denmark. Celebrated 30 years in 2017 after he started painting 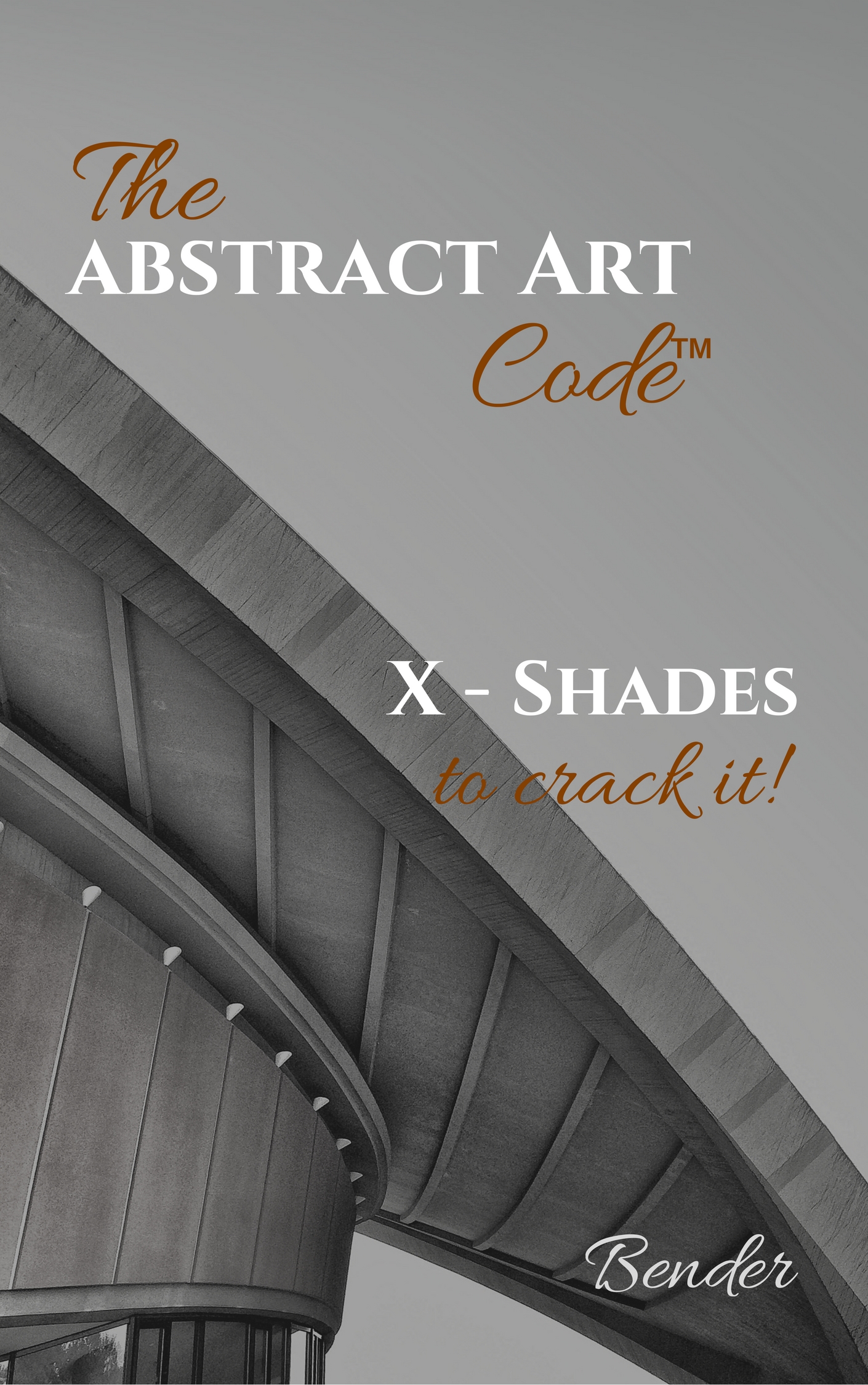 Take another step forward!
Do not allow you to "only" consider an "image" as an artwork, then you only reach the image surface. Start Reflecting!
The titles of the artwork you encounter on this site are rarely or never literal, they are metaphors. Therefore, when you look at and interpret the artwork, adapt or "customize" the title in relation to your own experiences, meaning and significance.
Relate to your personality and your life.
As you begin to interact and penetrate the artwork from your personal perspective,
you´ll find yourself behind the "image-surface" and you do NOT become a passive viewer of a picture, you become an active co-creator of an artwork.

What is "Invitations" about:
I don't "value" the "invitations," it's the inviter who values my works.
Invitations to: Digital and live exhibitions, artist books, gallery representation, interviews, etc.

"The ATIM’s Masters Awards mark a new step in the artist’s career and are given in recognition for excellence in the arts, creativity, quality use of their media and composition."

"ATIM TIMELESS AWARDS This award is given in recognition for excellence in the arts to an artist specific work or body of works. Selected artworks are considered “Timeless” images that remain and endure time, masterful creations that you will see and won’t be easy to forget!" Vivianna Puello, Editor in Chief, Art Tour International Magazine.

Mission
1991 To portrait Carl-Gustaf Lindstedt, a Giant in Sweden. A celebrity and one of the most famous entertanier and actor at TV, film and variety between the 50s and 90s. Source: Wikipedia. Please use Google translation.

Donation
1990 Oil on canvas to the governor at the county governor´s residence, Jönkopings Län, Sweden.

Forward from About K A. Bender to
Bender Passage
Index or Site Map 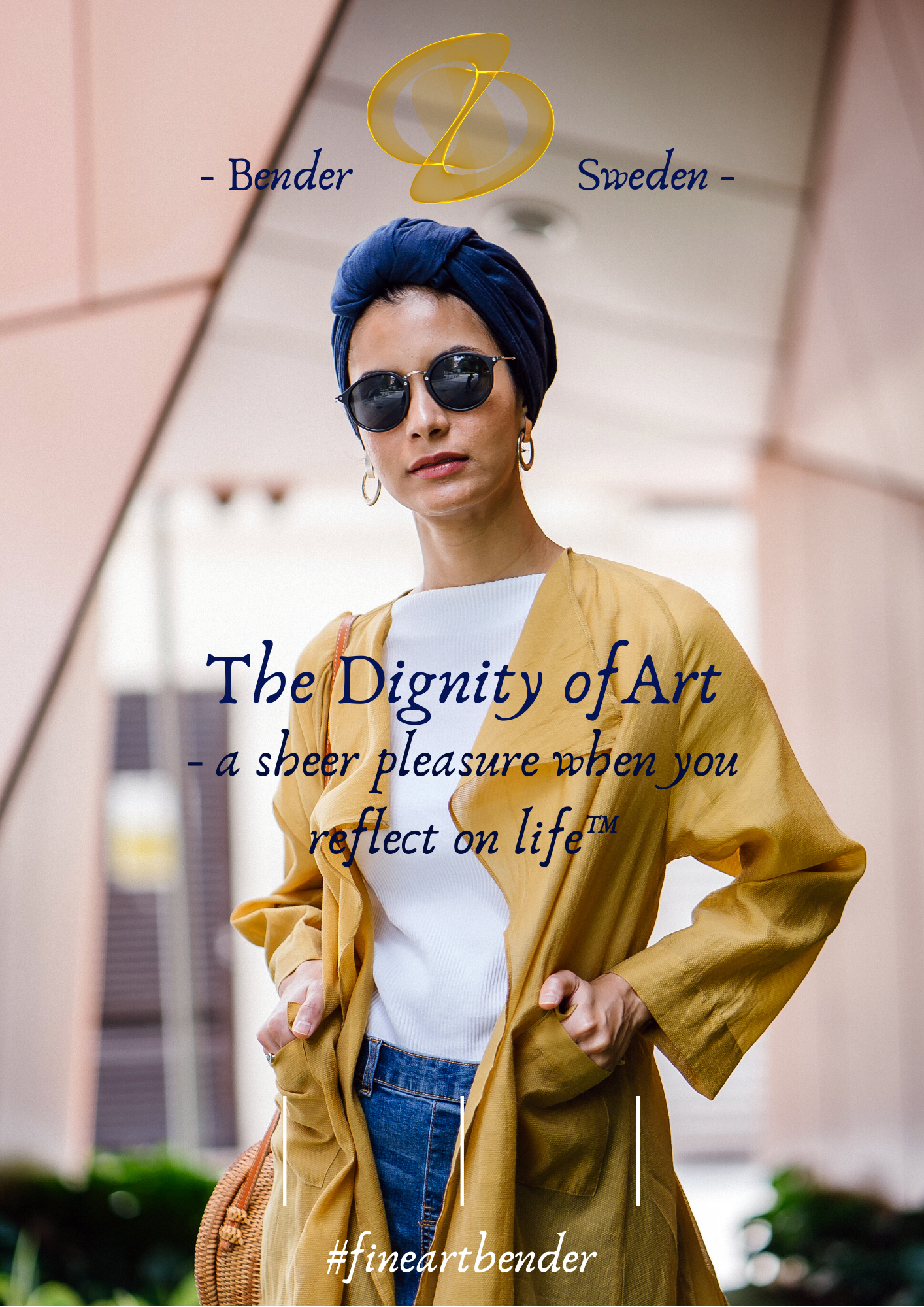