Art and Culture in Europe - part 4 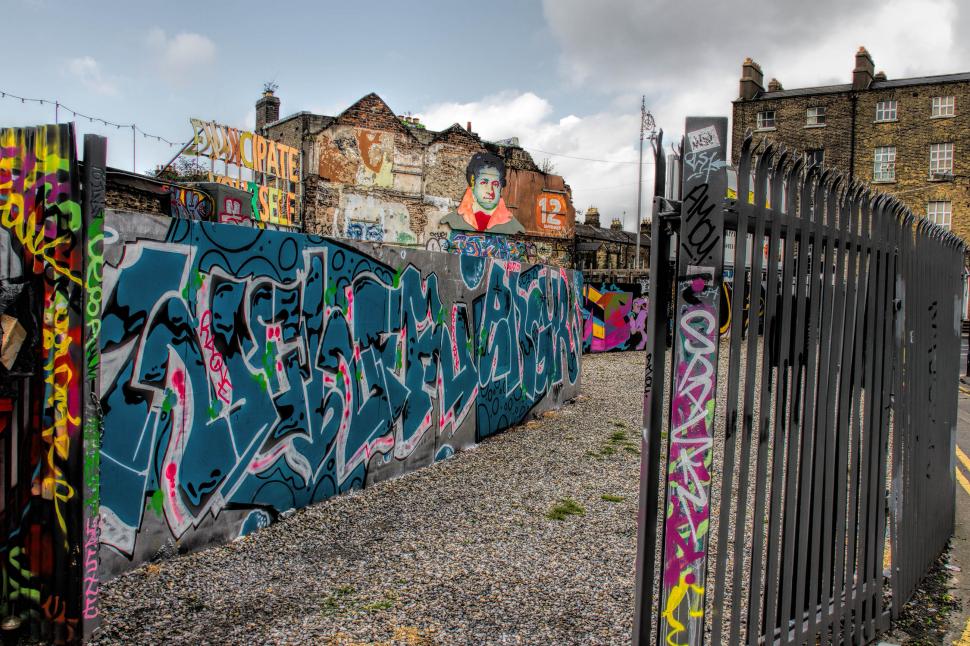 Art and Culture in Europe - part 4

Europe has seen its fair share of great artistes and especially painters. All these artistes at one time or the other these artists became part of art revolutions and had great influence because of their works of art. These include:

Michelangelo
Michelangelo di Lodovico Buonarroti was a famous Italian painter, sculptor, architect and poet who lived in the 15th and 16th centuries. He is credited for most of the paintings on the Sistine chapel in Rome and his great artistic works are an inspiration for many a modern artist. The paintings on the Sistine chapel include scenes from genesis and the famous painting, The Last Judgment. Both these works were in Fresco and became popular all over the world. He also painted the Pieta and a sculpture of David, famous works from his youth.

Michelangelo was believed to be a firm renaissance man. He was born in present day Tuscany, Italy. Leonardo da Vinci Perhaps the most famous painting of Da Vinci is The Last Supper but also not to be by-passed is the lovely painting of Mona Lisa. Leonardo da Vinci was born in Italy and is a famous renaissance artist. Apart from being a much-appreciated painter and sculptor, he was also a very intelligent man and a renowned scientist. He was a polymath, a musician and a mathematician whose great talent was renowned all over the world.

Video: Michelangelo: The Story of a Sculptor

He was born in Italy in a town called Vinci in Tuscany and is famed for the drawing of the Vitruvian Man. An apprentice of Andrea Di Cione, also known as Verrocchio, Da Vinci gained fame partly because of his association with other artistes such as Botticelli and Lorenzo di Credi. Other paintings by Da Vinci include The Madonna with a Carnation, The Benois Madonna and John the Baptist. Jean Francois Millet Millet was a French artiste who really favored realism as a style of art.

Among his famous paintings is that of a peasant boy and girl praying in the garden, the painting that is usually associated with the guardian angel. Indeed, this painting is called The Angelus. He also became famous for other paintings such as The Sower and The Woman Baking Bread. Apart from realist art he is also associated with naturalism and most of his painting depicted real life events.

Gustave Courbet
He was a French artist who vigorously led the realist movement in the 19th century. He was from an affluent family and when he was sent to Paris to study law by his father, he defied him and took to painting. Courbet was renowned for his self-portraits that usually depicted various life situations but also painted about peasant life and bourgeoisie.

Vincent Van Gogh
Van Gogh was a famous Dutch artiste who painted in the post impression period. His work was not only roughly beautiful and eye catching but it was also emotion-ally honest and boldly colored. He is credited as the pioneer of expressionism as a form of art. Most modern forms of arts are attributed to him and he has influenced many modern artistes. Expressionism brought about abstract art that is all about expressing emotions and mostly may have indefinite shapes and forms. He was born in 1853 and died in 1890, making him one of the famous artists who died at a very young age. His most famous paintings include Starry Night and Sunflowers.

Eugene Delacroix
He was a great artist who was renowned for his expressive brush strokes. He inspired the Symbolist movement. He also illustrated works by Walter Scott, Goethe and Shakespeare. His first famous painting, the Barque of the Dante, was accepted to the Paris Salon in 1822. His other works include the Virgin of the Harvest and the Virgin of the Sacred Heart. His most famous painting is The Massacre at Chios, which depicts dying Greek civilians about to be slaughtered mercilessly by Turks.

Paul Gauguin
He was a French painter, sculptor and engraver who was born in Paris and lived in the post-impressionist period. His works were not given much recognition during his lifetime but rather were appreciated after his death. He is believed to have been the influence of famous modern artistes such as Pablo Picasso and Henri Matisse. His style of painting was synthetist and he went all the way with color experimenting. This was a great contrast to the impressionist painting style popular at the time.

Claude Monet
Born in 1840 and a firm believer in impressionism, he is credited for its beginning and its name. Impressionism was named after his famous painting, Impression, Soleil Levant. He was born in Paris but grew up in Le Havre, Normandy. He usually used his wife for a model, and she modeled for his paintings including Camille (La Femme a la Verte Robe), Women in the Garden and on the bank of the Seine, Bennecourt. In his later life he painted mainly landscapes and most of his paintings had flowers such as water lilies and nympheas. Among his closest friends was fellow impressionist Edouard Manet.

Video: The Life Of Claude Monet - The Film

These are just but a few of the most famous painters of European origin. Many more of them have appeared and to the present day, Europe remains to be the epitome of great art and especially of paintings. Though the legacy of classical painters remains, and the significance of the Renaissance period cannot be denied, modern art in Europe has also found a niche in the world. It is hard to think of the Sistine chapel without thinking of Michelangelo and his paintings and that also applies to various other places and their respective creative artists. This is a crucial part of culture in Europe.

If you want to be happy, set a goal that commands your thoughts, liberates your energy and inspires your hopes.