Art and Culture in Europe part 7 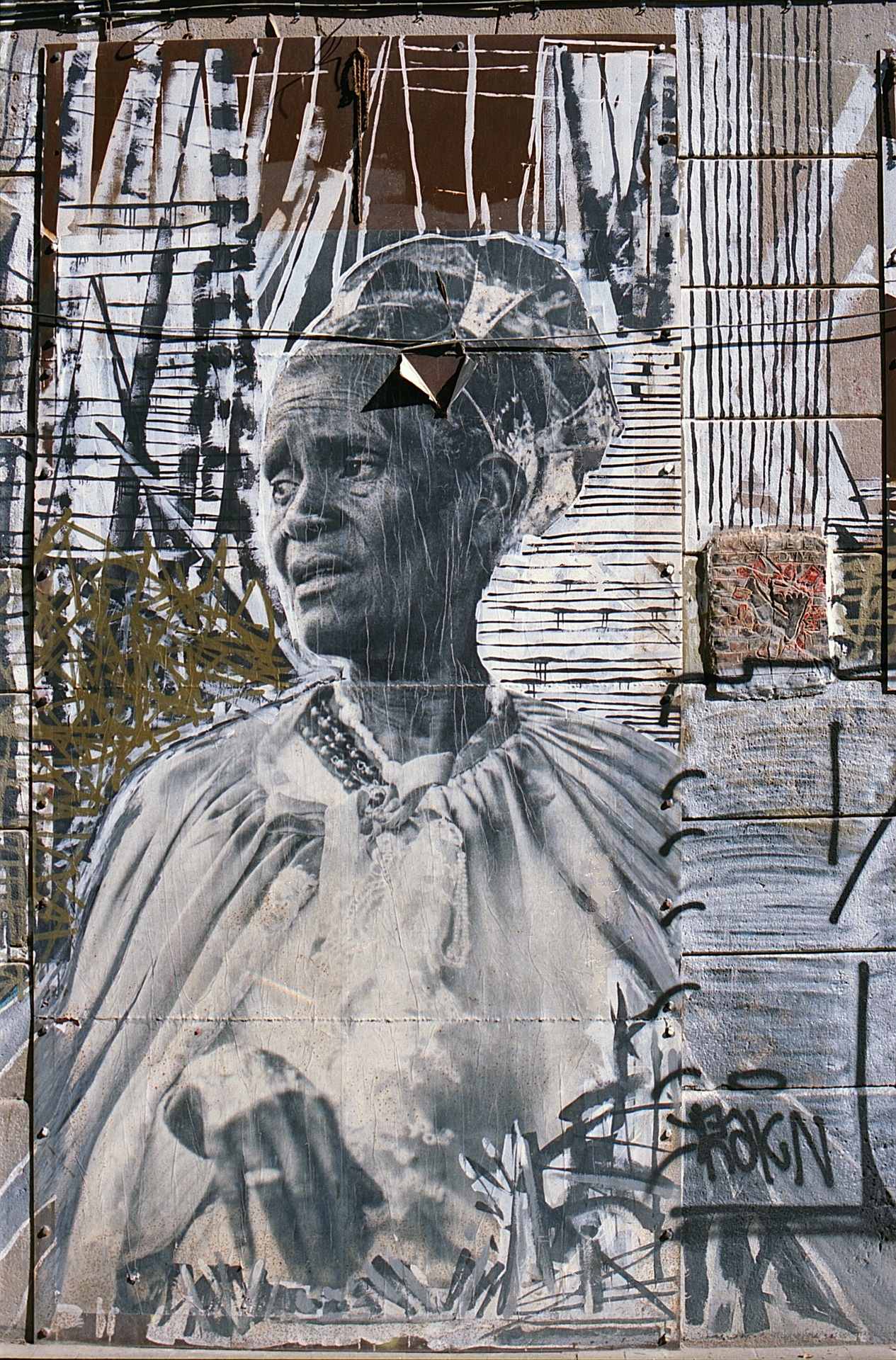 Art and Culture in Europe part 7

Byzantine art is supposed to have originated from the Roman Byzantine Empire. It was brought to Rome by the scores of migrating Greek scholars and from there it spread to the rest of Europe. The influence of byzantine art had spread in all of Europe and even in Africa. For example, various places in Alexandria, Egypt, were found to have a lot of art from the byzantine period. The byzantine period had a remarkable power of survival and this can be demonstrated and observed in its widespread influence both politically and culturally.

The fall of Rome led to the formation of the Byzantine Empire in eastern Rome and the neighboring states. This period lasted until the fall of Constantinople. During this period, much of eastern orthodox states and to some extent the Muslim states were part of the empire. This lasted to about 1453. There were various other states too that were influenced culturally by the byzantine empire despite not being part of it. These included Bulgaria and Serbia. They continued being part of Western Europe in terms of culture and other respects, but they also greatly associated with the Byzantine Empire and its art.

Greatly borrowing from the Greek classical art, there were beautiful sculptures all over the empire to showcase this type of art. Although it was of great aesthetical value, it later brought much confusion within its inhabitants who did not really understand it. This caused the byzantine art to evolve to a new kind of art that was more abstract. While the former art was realistic and tried to mimic the real object as much as possible, the developing art became more and more abstract and it was all about expression. The art became more symbolic in approach as opposed to there before.

All these transformations took place during the late antiquity. Although many people felt that the lack of realism in byzantine art was occasioned by a lack of talent or a decline in art and skills, many scholars view it positively as a way of opposing the norm. While some scholars attribute this change to a natural development in art, others will have the opinion that byzantine art was more influenced by the oriental forces. Whatever the case, byzantine art was greatly influential although not much of it remained after the fall of the empire. One of the most outstanding aspects of byzantine art is its leaning on religious and imperial themes.

Anna Christidou's research was devoted to art on the edges of the Byzantine world -- both physically in her work on Albania, and chronologically in her interest in post-Byzantine art. She was interested in the way that the legacy and meaning of Byzantine art was contested by different parties and at different times. This lecture in Anna's memory after her untimely death in September 2013, considers some of the issues raised by her research interests -- although taking very different examples.

The most common sign of Byzantium are the icons, images of Christ and the Virgin Mary that were sculpted in churches and imperial courts. Some private homes that could afford the sculptures also had them. Byzantine art can be divided into several periods and these are: Early byzantine art When Emperor Constantine 1rose to power, he issued the Edict of Milan together with emperor Licinius and made it legal to be a Christian. This led to the widespread and public Christian worship. With Christian worship being legalized, many monumental sculptures of the Virgin Mary and Christ appeared this became very common form of art.

Though Constantine and his son made great effort to decorate Constantinople with great sculptures from the ancient times, much of it was destroyed because of the constant building and demolitions. As a result, most evidence of this art can be found in other places like Thessaloniki and the Rome. Ivory carvings also became popular as a form of art in this period. Newly appointed consuls in the empire were issued with elaborately sculpted ivory images. Silver plates were also greatly valued and decorated as a form of art.

The age of Justinian I There was a significant change in the byzantine art coinciding with the rise of Justinian to power. He was much more adept on conquering the lost parts of the empire and adding more territory. He reconstructed many of the churches and imperial courts that had been destroyed before in wars. This included the Hagia Sophia, which is a great monument of byzantine sculpture. He also constructed several churches outside the imperial court and influenced other people to do the same in their territories.

During this period, Christian oriented mosaic art was very common. After the age of Justinian, there was a great political decline, and this led to invasion. As a result, much of the art from this period was lost and although there were variant attempts to revive it, most renovations came up more classical as opposed to the distinct abstract form found there before. Iconoclasm There were various developments that led to iconoclasm. However, the iconoclasm age started in the reign of Constantine V, and lasted until 843. All this time, there was widespread manufacture of the image of Christ and many people owned it in their homes.

Macedonian art There was a marked change in the form of art after there was a rise to orthodoxy. The erection of the Virgin and Child Icon in the Hagia Sophia, one of the ancient churches, marked this transformation. Great evidence to this period of art is the Daphni Monastery near Athens. Comnenian age After the fall of the Macedonian empire, Alexis I Komnenos rose to power. He did great in terms of recovering lost parts of the empire and restoring art and culture. The art was developed to a more humanistic and emotional form during this period. Palaeologan age This is the last period of the byzantine art.

This was a period during which the secular architecture of the town Constantinople suffered greatly. This was as a result of the sacking of Constantinople by Fourth Crusade Knights. The rise of the Paleologan Dynasty therefore resulted in the interest of artists in other forms of art including pastoral scenes and landscapes. The mosaic also changed significantly from before. Narrative frescoes also found their way into many churches as did icons that seemed to have gained a keener attention to small details. The most famous artist of the byzantine period was El Greco. The Cretan school continued to promote this form of art after its decline.