Art and Culture in Europe - part 6 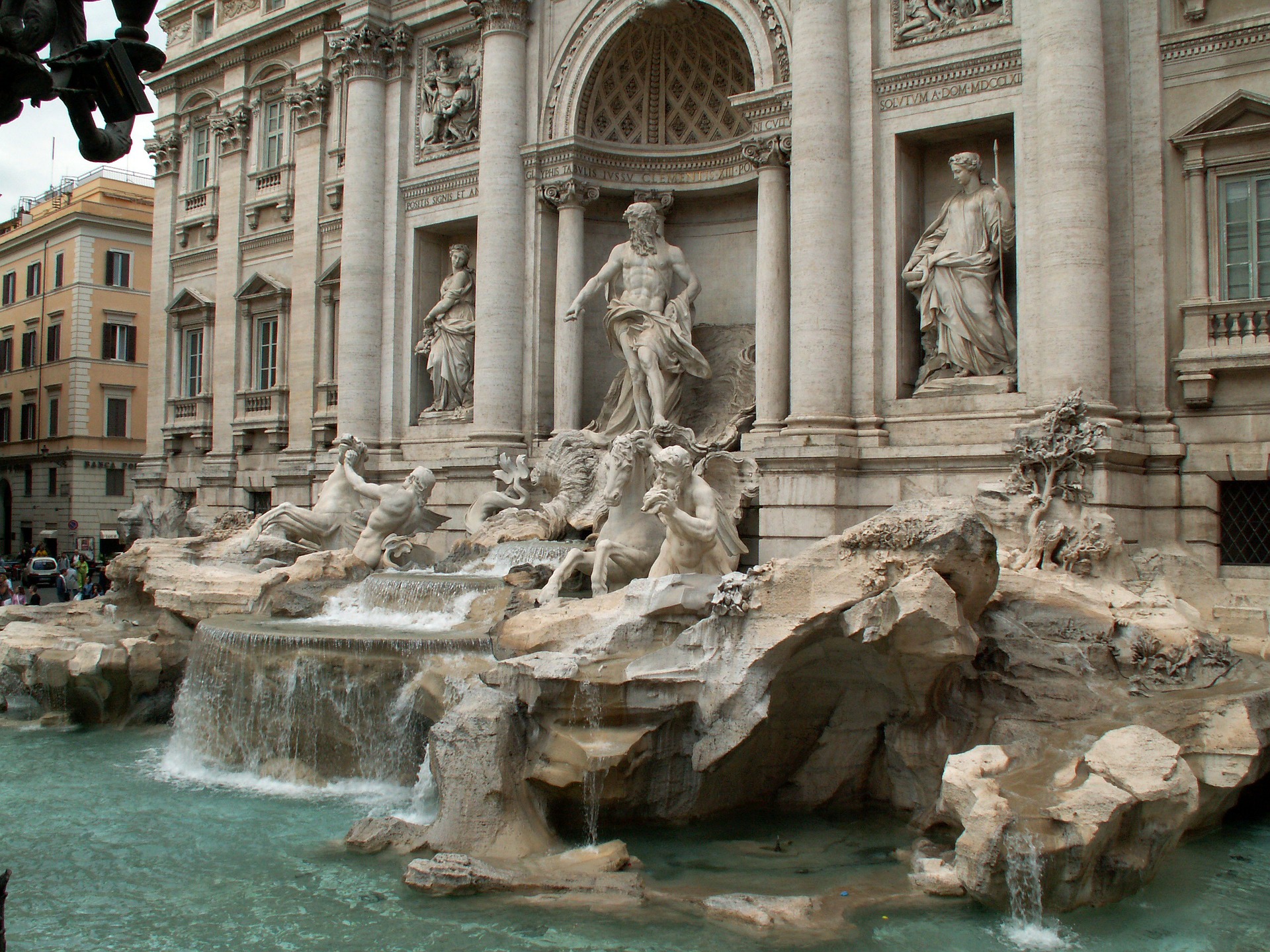 Art and Culture in Europe - part 6

Medieval art
Medieval times brought with them a deeper connection to religion and the church. Most of the artists were either bishops and abbeys and rich influential people who frequented the church. Art from this period is purely meant to convey religious messages and especially those contained in the bible. Medieval art can be classified with much difficulty into major periods and types, often taking a certain scope of time each. These periods present an entirely different form of art from each other and therefore medieval art can be said to be as diverse as the huge extent of time that it covers.

Medieval art was produced in a mass of styles and techniques. Many materials were used and there were sculptures, stained glass, illuminated manuscripts, metals work and mosaics. As a result, art from medieval times has survived with a high rate the test of time as compared to other periods of art. Fresco paintings and textiles including tapestry were also produced in huge amounts in this period of art, but these have not survived by a great margin. In the early periods of medieval art, some forms of arts were more popular than others. Minor arts such as decorative arts, embroidery, ivory carving and enamel were more pronounced than sculpting and painting.

The origins of medieval art are traced to the Roman Empire and the Christian heritage. There is also an element of barbarism that was familiar with the northern European culture at the time. Some basic aspects of classicism were not dropped from this art period and in addition, a continuously increasing form of realistic depiction was also acquired. While Western Europe art mainly depicted expressionist tendencies, northern art had a lot of decorative vigor and this combination made medieval art unique and of its own kind.

Early Christian and late antique art period Christian art is viewed to have been the earliest form of art to appear in the medieval times. At around 4th century AD, Christianity changed from being a loathed and persecuted popular sect to the official religion of the Roman Empire. This gave rise to the upsurge of Christian oriented art that was mainly portrayed in the churches and the dwelling places of the ruling class. Iconography was a common style in Roman Empire art, both popular and imperial.

These were blended into the Christian oriented art to form the late antique arts that are thought to have been the beginning of the medieval times. Some of the most evident remains of this period of art are the catacombs of Rome. These show a distinct love for painting and engraving on tombs. However, in the later years, more art developed with lovely mosaic works still found in churches and the imperial court starting to evolve. The art also took a turn at being mystical and hierarchic, as opposed to the classical style used there before. This form of art also abandoned realism that was familiar with Greek works and became more expressionistic.

Byzantine art period
This period that appears from the late antique period was formed when the Roman Empire split into the eastern and western halves. The byzantine Rome Empire was Greek speaking and they naturally formed their own unique kind of art. This part of the empire also included parts of Italy. Differing with the church-oriented art of the other empire, this form of art was sophisticated and different, an aspect that the others tried to emulate.

During the iconoclasm of the byzantine period, most of the icons and carvings in churches and imperial court were destroyed, and only a few places still hold evidence of existence of this form of art. Byzantine art was extremely conservative and reserved. It mainly retained the classicism ideal and much did not change for many years. From the 9th century to about 1400 Ad, this form of art remained mostly the same, with the production of icons taking center stage and the classic theme coming back in full swing. This status quo may have been as a result or may have caused the decline of the Roman Empire.

Classicism was fully restored at about the 10th century, as evident in the works on the Paris Psalter. During this period, manuscript illuminations showed parallel styles and not much of anything really changed. Monumental sculptures never appeared anywhere in this byzantine period, and hardly any exceptions can be found. Small ivory reliefs were more popular and decoration of these reliefs in bowls was a common form of art. The byzantine period was by far the best in production of materials and workmanship, under the stewardship of Constantinople.

The lasting impression of the byzantine period were the huge frescos and mosaics in church domes that have since been destroyed by natural disasters or ruined in the appropriation of churches into mosques. Migration period art This form of art was evident from 300 to 700 AD when the Germans were on the move. Their form of art is mainly animal style and it shows much more abstractism than their earlier Scythian art style. This form of art includes the Anglo-Saxon, Norse, Mesovingian and Visigothic forms of art practiced in Germany and imported into the Roman Empire by the moving Germans. Work was geometric and in schematic designs, which were very beautifully made conceived and made.

The art work was mainly portable, and it is still evident in metal work and jewelry. Insular art This refers to the form of art that was found in the Ireland and Britain from about 700 to 1000 AD. It was a mixture of the Anglo-Saxon form of art with the German migration period art and the Christian form of art that included high crosses.

Liturgical metalwork was common as was secular art work mainly in brooches that were decorated in these themes. There were few or no human figures and those that appeared were of evangelists. Insular gospel books were also a common feature in this period. This form of art declined in most places, lasting only in Ireland and parts of Scotland. Pre-Romanesque art, Romanesque art and the Gothic style of art are also classified as medieval art.

Success is not an activity but a process.