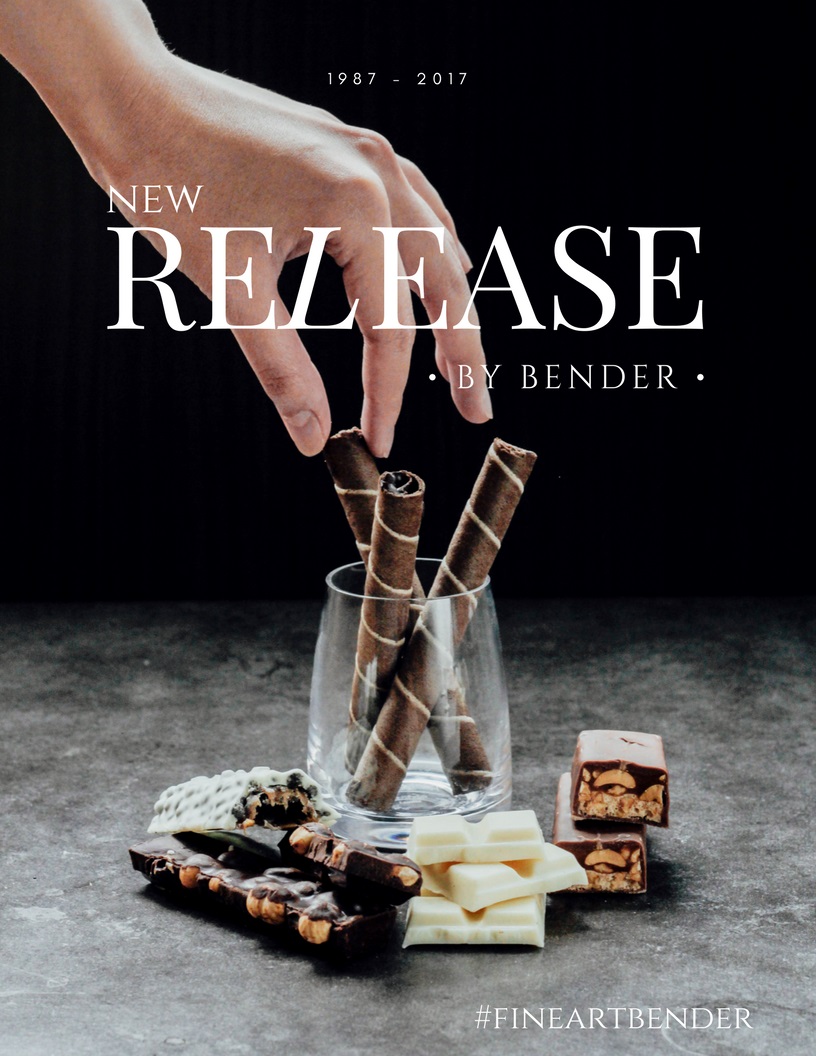 Dear visitors, I will be back soon.

New version
From now on, each new version will be presented on this page. When a new version arrives, the current artwork on this page will be moved to Bender Gallery 4  or later. 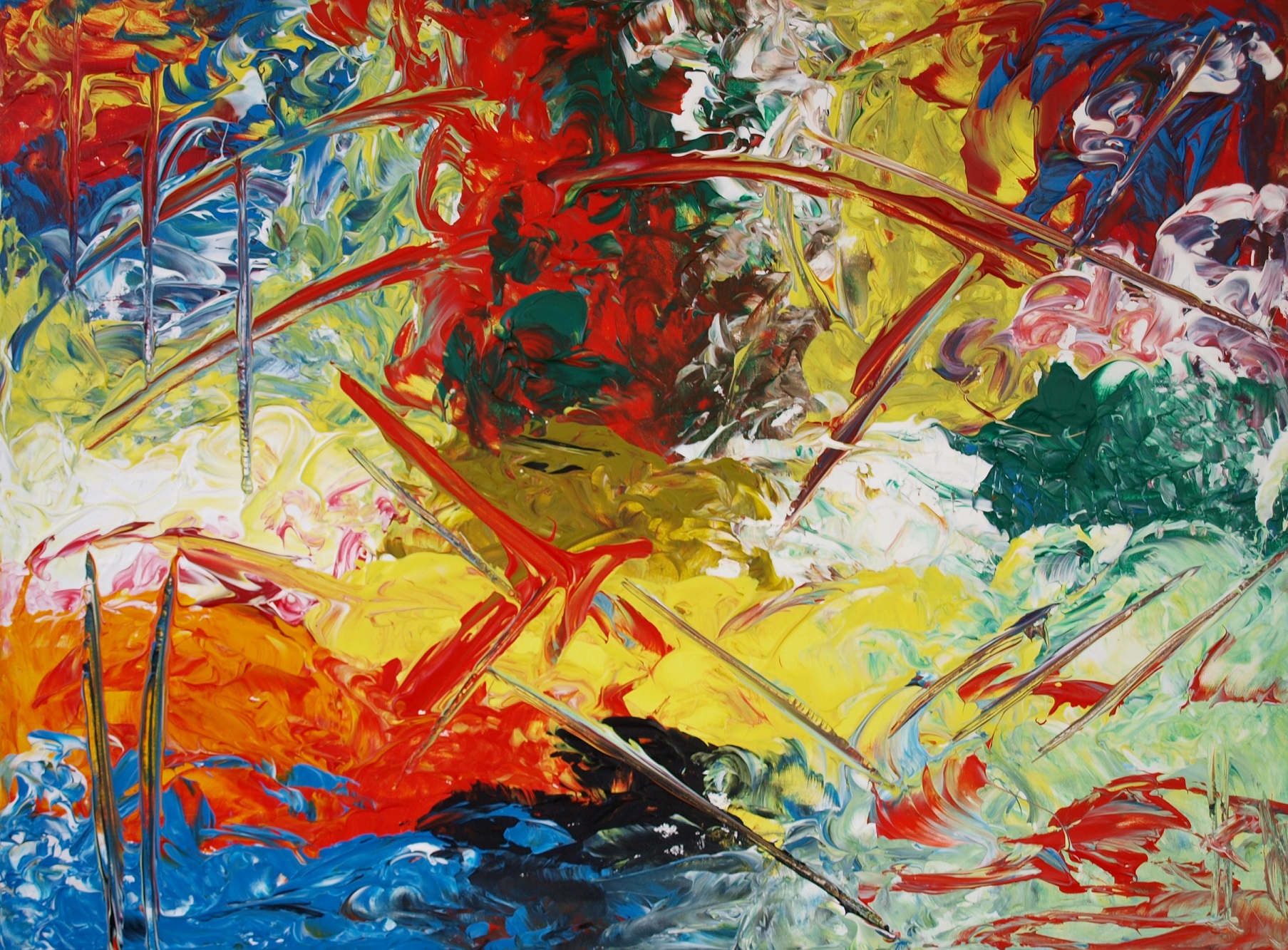 New Release Vs.
As you know, the Nobel Prize for Literature is a prize that has been awarded for decades by the Swedish Academy, Sweden.
The authors are nominated each year and the Academy Award Committee nominates the prize winner.
When the Nobel Prize for Literature is published, the demand and sales of the author's literature increase and it is often said that the award means; not infrequently dramatic change of life for the author's attention.

How is this magic possible?
Bokförlaget does not sell originals. Instead, it contains a sale of thousands of "copies" of the author's book. The book publisher cheers, and readers rejoice when they have access to the book and can quench their thirst. Now all readers who want to access the author's magical language, through their own copy. The only original available is the manuscript, and it is NEVER sold, as far as I understand. How is it possible that demand is increasing so dramatically?

Probably because there is another perspective; the art perspective, the purpose of which is often described as; to spread the literary art to as many people as possible, to anyone who wants to - and the project is fulfilled every time. The people involved have understood the idea for decades.

If we now include "all" other authors and book publishers around the world, they represent a gigantic volume of literature, books, hundreds of thousands of copies. Individual books as long as there is a demand for literary works of art. Together, far more in number than the Nobel Laureate is likely to achieve. And readers are waiting and longing for new literary works, every time.

Where do we find the magic ingredients in the recipe?
It stems, of course, from the "content of the work." From this we can assume that the entire literature industry actively contributes to this - that the art of literature should be spread to as many people as possible, who want their own copy. It is part of the inherent power and strength of art, and it satisfies readers' thirst.

But one question is still in the woods, crying out for help; why have we never seen similar developments among other art forms; genres, categories etc? Some can not be spread in the same way. Although there are categories, music is an obvious, well-known, powerful phenomenon. Therefore, the music must be spread. How else would we feel in a civilization without music, without literature, all categories?

But it seems that there is another category that has long been questioned, lower than all decency, that could make it possible, and that is the spread of painting. Stop, stop, it's already happening, says the orderly. We will do it? There is also only one (1) original of the painting. But there is no unlimited number of copies for the benefit of the viewers, "readers and listeners of the visual painting". The whole industry (in painting) has for some special reason decided to prevent as many as possible from painting. It seems that the concepts have been confused.

Today, 2021, as is well known, the art of printing has reached such a high quality, even in this part of the art, but the industry in its world of achievement has for decades chosen to limit the opportunities for people to enjoy their own copies. The individual viewer with his own copy , just as with literature and music. But loyal friends greet again: "You can not have art prints hanging everywhere in the home."

Maybe we and the historical industry live in opposite worlds without question. Obviously, this is the industry's mental spin change that instead seeks to "prevent the spread" of the painting, by limiting the number (copies), which should also be numbered, to really tell viewers that "thirst" can never be satisfied by the longing connoisseurs and can never develop .

All to uphold what we believe; "economic value" for each original and / or individual art print. Value for whom, there is only one original? In this way, painting is crushed in art as an idea for more people who want to experience, who want to reach an agreement with the work of art. Part of the idea of ​​the art is that as many as possible should have access to the content of individual works, by all thirsty potential viewers.

But here you have thus got an idea in painting that differs markedly from the principle of accessibility for the viewers, in accordance with the Nobel Prize for Literature or the Polar Prize in Music. The individual work of art, regardless of category or genre, contains content that must be available to the recipient who wishes. The content of a book or piece of music does not change due to the number of copies available. It seems, once again, that numbers have been mixed with the content of the work, hm!

Viewers VOTE the viewer's own
copy for discoveries and inner experience

Just like the Nobel Prize in Literature and all other literature prizes. Just like for any other writer who has thirsty readers. That's the only way it can be. Just like with the Polar Prize and all other awards in music, where musicians and composers have thirsty listeners. Yes, that's exactly what it is, when we decide that this is how we want it.
When the artist has completed the work, the artist is already out on new water. Now it's the viewer's tide that begins, and we want to discover and experience the content of the specific artist's artwork, each time, with the possibility of our own copy. Make it possible with reasonable prices.

A consequence of reasoning can work in the same way as for authors when they "release" a new book. When the artist "releases" a new painting, a new work of art, the audience may want to meet the artist to see and hear the artist tell the story of / behind the content and the work.

And we find all this through the transcendental power of art, but which has been completely ignored by underdeveloped notions for decades. I'm now working to open the door ... for the viewers'  voice - the viewer's own copy for inner discoveries and experiences. W herever they live, when they want and how often they want.