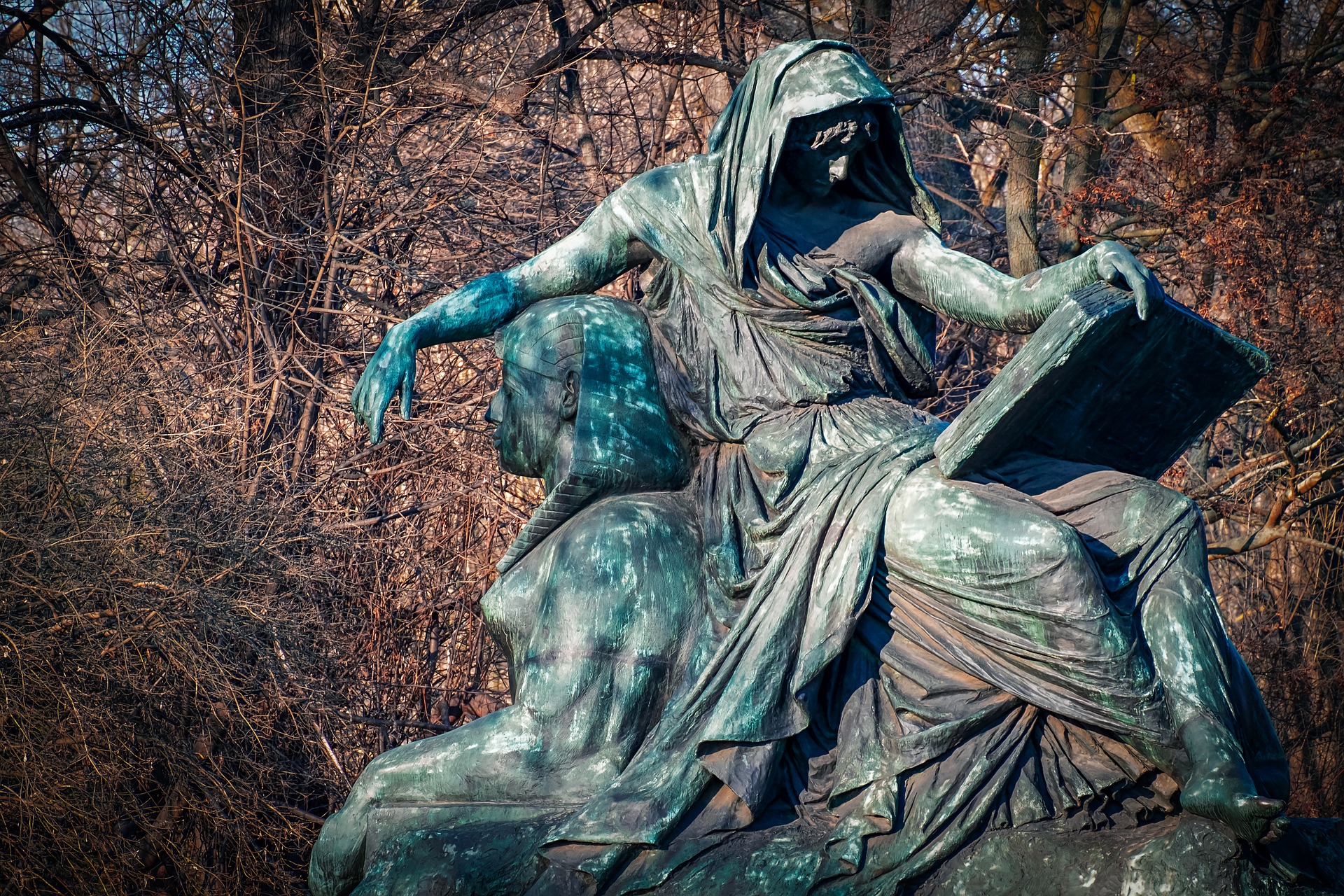 Art is one of the earliest activities of man.

Art history began in the prehistoric period dated back around 10,000 - 1,000 B.C wherein paintings of animals, arrows and spears which depict hunting activities were seen on the walls and ceilings in various caves. Archeologists discovered cave paintings that are more than 40,000 years old in northern Spain and southwestern France.

According to studies, the primitive man would first press his palm and fingers on the cave walls. Like a child, he would trace the outlines and eventually use two fingers to draw figures of animals to hunt.  As primitive man mastered the technique, the figures achieved perfection which showed in Lascaux, France and in Altamira, Spain. These cave paintings paved way to the works of sculpture that includes animal statues and fertility statues such as the Venus of Lausell and Venus of Willendorf in the Pleistocene Age.

Frederick Ilchman, chair, Art of Europe; and Mrs. Russell W. Baker Curator of Paintings Despite a brief and controversial career, Caravaggio remains one of the most influential and absorbing of all Italian painters. The presence in Boston of four important works from Italy in “Visiting Masterpieces: Caravaggio and Connoisseurship” provides a rare opportunity to confront this artist firsthand, explore his artistic achievement, and consider the complexities of authenticity through a lesson in connoisseurship with curator Frederick Ilchman.

Moreover, it also brought the beginnings of architecture which began in burying the dead. The gravestones used were engraved with primitive religious symbols. In addition, man migrated near rivers and built kingdoms such as Sumeria and Babylonia. This civilization led through Egypt where religious artifacts, great pyramids and temples where part of their everyday lives. Furthermore, classicism and the Greco-Roman tradition in ancient Greece or Hellas began in 1000 B.C. In this period, their creativity was shown through common language, religion and literature which led to the creation of Iliad and the Odyssey.

History Continues
The /art history/ continued through the Medieval Period (c.350-1300 CE) where four artistic styles existed. First style is called the Early Christian where spirituality and eternal life symbols were common. Next is the Byzantine wherein classical and Asian artistic traditions placed in emphasis. Third is Romanesque. This period centered on architecture, literature and sculpture. Last is Gothic where high gothic-styled cathedrals were built and odyssey of the soul was expressed.

The progress in the Medieval Period brought developments in trade and commerce which resulted in the growth of cities and birth of the Renaissance Period (c.1300-1620). Renaissance in French means “rebirth”. Indeed, there was a new outlook where man rediscovered himself and classicism became the artistic standards of the period.

Moreover, history continues as the seventeenth and eighteenth centuries arrived. In these centuries, two artistic styles emerged namely Baroque and Rococo. Baroque style is highly sensual and dynamic. Rococo, on the other hand is considered an aristocratic style where the subjects are focused on gentlemen and ladies of leisure.

Moving Forward
After this, came the late eighteenth and the nineteenth centuries where five styles were known. First is Neo-classicism. Despite the emergence of baroque and Rococo styles, classical trend still existed through French artists Nicolas Poussin and Claude Lorrain. Second is Romanticism where artists were inspired by freedom and emotions. Third is realism which came in on the second half of the nineteenth century. The usual subjects were common people doing their daily activities. Fourth is art nouveau which is influenced by the rise of industrial machines. Last is symbolism which influenced most of the literature of this time.

Art history does not end here. At present, people appreciate and engage in different activities to express their artistry. The fine art and contemporary art forms mixed with pop culture are commonly exhibited by galleries, collectors, organizations and museums.

If you want to be happy, set a goal that commands your thoughts, liberates your energy and inspires your hopes.