Arts and Culture in Europe
- History - 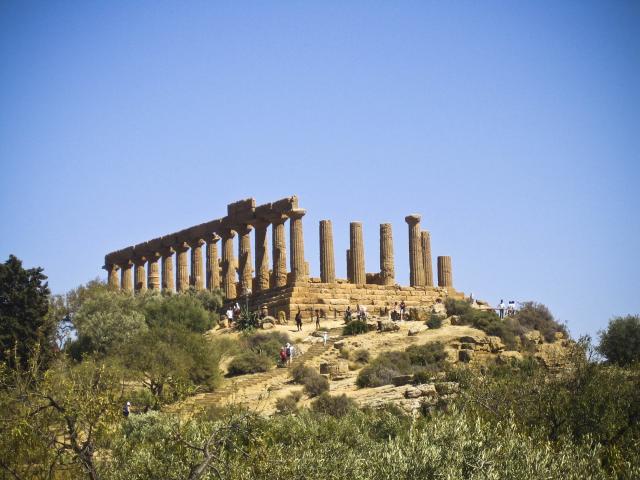 The Historical Development of Arts and Culture in Europe

Art and culture in Europe have always been pronounced with periods in the development of art like Renaissance much more evident in Europe rather than all other parts of the world. It is also very evident that many artists who are renowned all over the world like Pablo Picasso and Michelangelo originated from Europe.

It is evident that art was a celebrated career and way of life in Europe and especially in the Scandinavia. Arts in Europe started mainly as carvings and engravings made on huge standing boulders or carvings made out of huge stones and left on the way.

The art of the classical period was characterized by decorated artifacts and carvings and this had its origin in Ancient Greece. From ancient Greece, this art spread to all of Europe, the Middle East and Africa. During medieval times, art was greatly repressed and it almost seemed dead but it all came back to life during Renaissance.

This form of art evident before the 19th century was greatly influenced by the Christian church. It was mainly architectural, painting, sculpting and carving. Most ancient churches in Europe still hold these breathtaking scenes of great artistic expression.

Secularism brought with it the arts that dealt with non-religious themes. Heroes and heroines and mythical creatures that were strange and unreal were put into being during this period. Art works about wars that happened in this period were also made. Art was always influenced by one factor or the other, the major factor being politics.

This is why most of the art from this period is a story of its own describing a mythical story, a biblical story or a great war that was fought. Arts in Europe can be arranged into a number of periods according to the style of arts and the themes. These are:

The classical period
This period started with Minoan art that was practiced in ancient Greece in the island of Crete. Most of what remains of this art today are statuettes and pottery that is greatly decorated. This period can be classified into pre-palatial, post palatial and neo-palatial periods. During the post palatial periods, pottery was the most pronounced form of art with elegantly shaped thin-walled artifacts being produced.

Naturalism was dissociated from this art in later years to form the art found in the neo-palatial period. During this period when palaces were important meeting places for people and not just the dwelling place for kings, outside walls and pillars were also artistically sculpted to give aesthetic value. 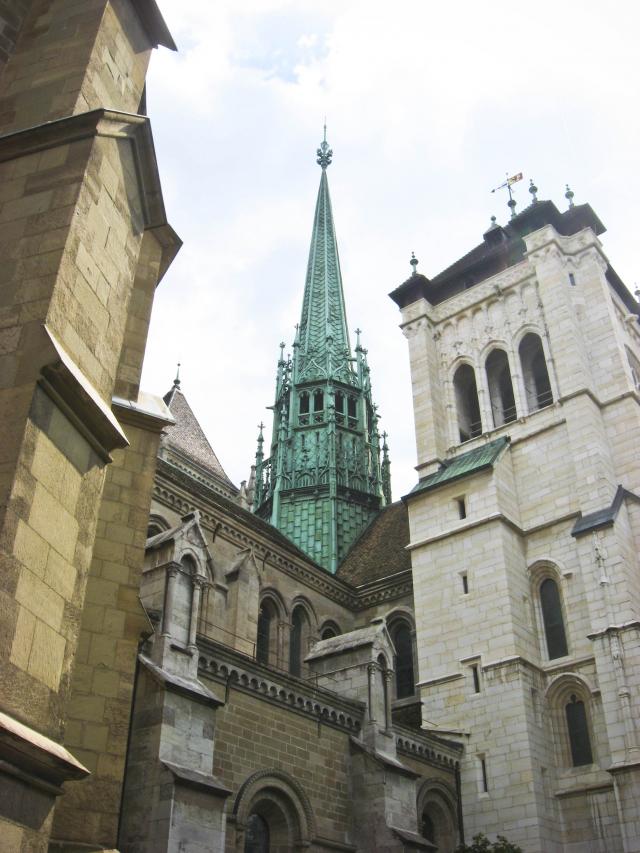 Medieval period
The medieval period saw the rise of church oriented art. Most of the artisans were bishops and abbeys or famous people who had standing in the church. There were clear themes and messages to be conveyed in the art. This also included crosses, altar equipment and also paintings. Clear iconic images were conveyed as an attempt to bring across the religious messages intended. There was evident lack of realism in medieval art.

Byzantine period
This period is referred to as the period that overlaps early Christian arts. It lasted until the terrible iconoclasm period when all the arts with figures were destroyed. This is why most of the art from this period is not available as it was destroyed. It included the fresco and mosaics that were included in huge domed churches mainly in Rome.

Most of these churches were destroyed by war, natural disasters and the conversion of the churches to mosques. However, much of it can be seen especially in the great domes of churches in Rome.

Romanesque art
This is by far the most beautiful period of art history in Europe. Stained glass and brightly colored designs characterized this period. This is when the European art style took shape and coherence and it is termed of great importance. It lasted between 1000 and 1200 AD. Most of the architecture included thick rounded walls and beautifully carved and stained glass windows. The most prominent technique was that of high relief.

Gothic art
This form of art was born in France. Starting from the renovation of the Abbey Church of Saint Dennis, this form of art spread like wildfire to the rest of Europe. This was in the 12th century and it replaced the Romanesque art.

During this period painting was reborn and it was done on fresco's as well as on panels. It also saw the development of new forms of art such as print. Gothic style of art became international and it brought about the evolution into Renaissance.

Renaissance
During this period that originated in Italy, artists became more knowledgeable in expression of art with more realism being achieved and many images showing three-dimension in a more profound manner. Tone contrast became more and more apparent in paintings such as ones done by Da Vinci and Titian.oil paints became more profound as opposed to other forms as they gave more chance to use color tones and intensity.

During this period that was an extension of the humanism period, more secular paintings such as ones depicting mythology were evident. However, the church influence remained as is evident in Da Vinci's art.

High renaissance on the other hand is propagated by artists like Da Vinci and Michelangelo. This is where depiction of anatomy started with paintings by artists of this age showing outstanding mastery of the human body and both technical and aesthetic style. This period further emphasized the prestige of artwork and brought about the commercialization of artistic works.

Other periods
These included Mannerism, Rococo and Baroque art periods. Mannerism occurred in renaissance and included changing and distorting light to show emotions. An example of this is the painting El Greco.

The Baroque period brought about the revival of church oriented art. This is especially more keen on the Roman Catholic Church related art. The Baroque faded out into Rococo, which used lighter shades of color and was keener on romance, nature and celebration as opposed to the religious and political themes explored in Baroque art.