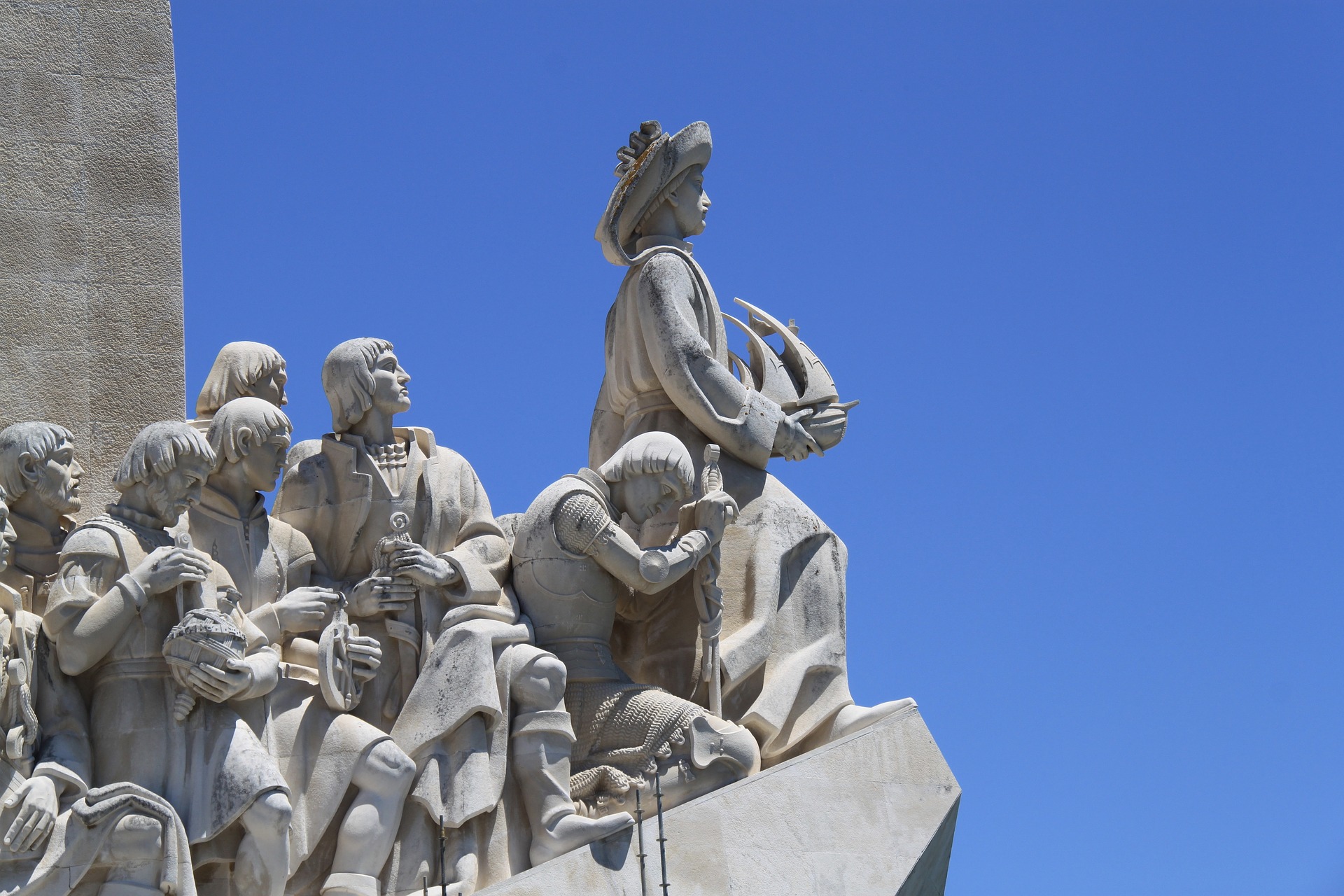 During the third millennium BC, art existed throughout Europe in the form of carvings, decorated artifacts or carved stones. The Classical period of European art lasted for two thousand years, leading to the Medieval, Renaissance, and Baroque periods throughout western culture. Later, Christian art began to emerge lasting some 1400 years. The church and symbols of Christianity were reflected in art during that period. Additionally, secularism surfaced and was highly influenced by politics.

In ancient Egypt, Minoan art was reflected thought architecture, sculptures, mural paintings, painted illustrations, and traditional Egyptian wall paintings. These paintings were symbolic, rather than realistic. Pablo Picasso was one of the artists greatly inspired by Egyptian paintings and sculpture. Featuring bold, outlined figures with flat silhouettes, Egyptian paintings consist of forms of symmetry. Hieroglyphs were also painted and are the first forms of written language and religion.

The Minoans lived on the island of Crete. The paintings there were very similar to Egyptian art, but freer in style. Later, in 1100 BC, Greek art went in a new direction due to the conquering of Greece by the tribes of northern Greece. Ancient Greece’s Parthenon is like today’s modern architecture in Greece. The highest form of Classical art has been believed to be marble sculpture.

Pottery and ceramics were major forms of art expression in ancient Greece. Wooden panels were also forming of art expression in ancient Greece. Greece influence Roman Art, consisting of painting and sculpture. Roman Art was also influenced by some of the art of Italy at the time. Sculptures were made of people of higher classes, as well as of the Roman gods.

During the Medieval art period of European art history, religion and Christian art were focuses of artists in their work. This period lasted from the 6th century until the 11th century. Art movements throughout this era include Byzantine art, migration period art, Romanesque art, and Gothic art.

The Renaissance period of art was inspired by Ancient Greece and Roman art. The period began in Italy, where painters used realism in their art with new techniques in perspective. Three dimensions were portrayed more authentically. New techniques were also used to portray light and darkness. During this period, European art moved away from Christian art into more secular art, including paintings influenced my Roman mythology.

This genre is also known as Renaissance Classicism. Oil paints were widely used during this period, which allowed for greater color and intensity. This period lasted from the late 14th century to the 16th century. Gothic art was also common in the Renaissance period of European art. Donatello, Pietro Cavallini, Simone Martini, Gentile da Fabriano, Jan van Eyck, Hugo van der Goes, Lorenzo Ghiberti, Leonardo da Vinci, Michelangelo Buonarroti, and Raffaeollo Sanzio were all artists that came out of the Renaissance period of European Art.

For six centuries, history painting—pictures based on stories from myth, scripture, and ancient and modern history—was the most prestigious work a painter could do. Renaissance artists and writers laid down the definitions, goals, and rules. We outline these and look at many examples of how they changed as pictorial narrative evolved until its eclipse in the 19th century.